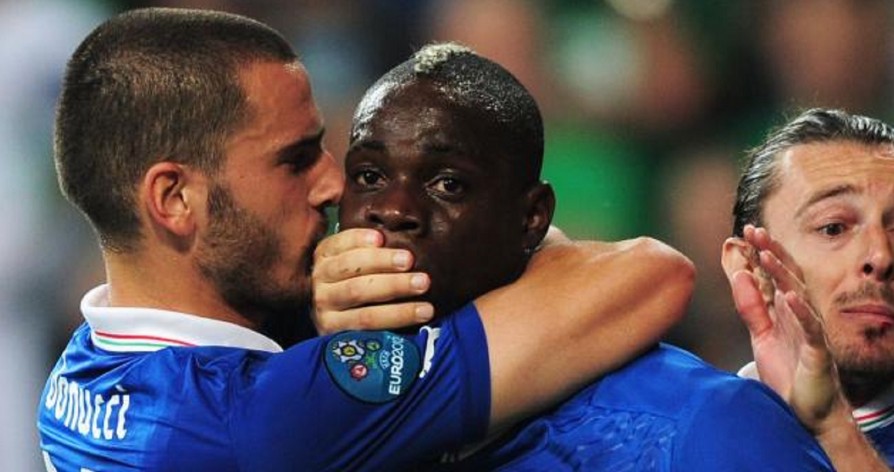 Footballers with attitude problems – It has become a common critique and borderline cliche to brand a footballer as having a ‘bad attitude’. The phrase, or one of similar meaning, is often thrown about merely after a player has had a disagreement with a player/coach, rejected a contract or acted foolishly on or off the pitch.

In truth, most players do not have bad attitudes, as if they did, it is unlikely they would ever make it in the fiercely competitive world of professional football.

As always though, there are some exceptions, and some of the most notable of these feature on this list. Given that making it as a pro tends to requires an incredible amount of sacrifice, hard work and mental toughness, it is noticeable that those who have managed to play at the highest level despite having poor attitudes are often blessed with large amounts of skill, technique and natural ability.

In bygone eras it was possible to reach the top with ability alone, but not in the modern day. Many of these players have failed or are failing to reach their true potential because of their attitude. Here are the top 20 footballers with attitude problems:

It is all too easy to forget just how highly rated Royston Drenthe was at one time. Having already become a Feyenoord regular he made a huge impression at the 2007 U-21 European Championship’s, in which the Netherland’s won the tournament and Drenthe was named best player. He immediately became one of the hottest prospects in Europe, joining Real Madrid for around $20 million that summer. Drenthe fell out with the management at both Hercules and Everton, even admitting, “My attitude and poor mentality ruined my career there.” He now plays in the Arabian Gulf League.

Top Post: 15 Nollywood stars you still may not know have died – This list will leave you in a big shock!