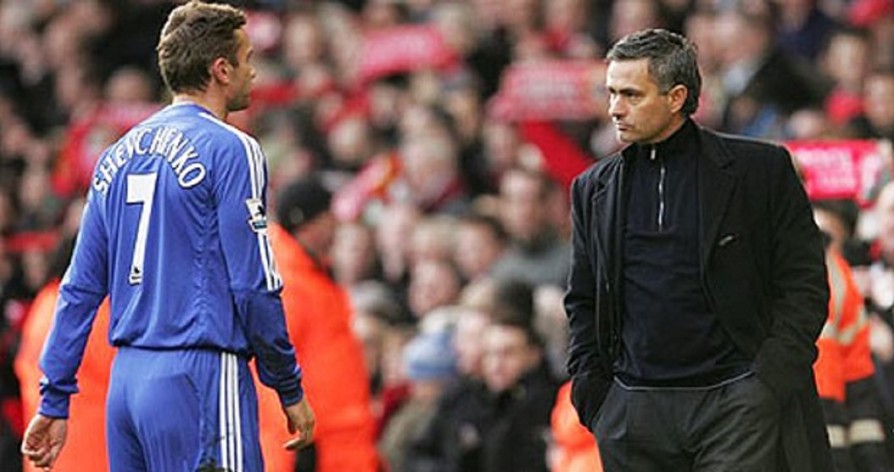 Worst signings of Jose Mourinho – Nobody in the world of sports, regardless of how successful or how respected that person has been, gets everything right all of the time. Bill Belichick is revered as maybe the greatest coach in the history of the National Football League. Belichick and the New England Patriots decided to give tight end Aaron Hernandez a chance to play in the NFL.

We all know how that worked out. Phil Jackson would, if he was being honest about his career in the National Basketball Association, have to admit that he has been guilty of plenty of poor decisions that have negatively affected teams.

Nobody can deny that Jose Mourinho has been a phenomenal manager for multiple clubs over the years. Just look at his resume and examine the titles that Mourinho has won if you have any doubts about his track record. Mourinho has been responsible for many smart signings and transfers that have built squads capable of contending for league titles and Champions League trophies. Odds are that Mourinho would have his pick of a job were he to become available at some point in 2015 or 2016, largely because he has a history of being a hit for a team in need of some life from a manager.

Mourinho could soon find himself looking for another gig if he is unable to turn Chelsea around during the 2015-16 Premier League campaign. It would not be the first time that Mourinho and the club have parted ways, and it would also not be the first time that errors made by Mourinho proved to be costly. Mourinho, like every great manager before him, has been guilty of completing some questionable and even bad signings over the years. Nobody is perfect, not even a man who was once given the nickname “The Special One.” It seems like it was long ago when Mourinho first earned that label.

The striker who fell out of favor with multiple Premier League clubs had an opportunity to play under Mourinho at Real Madrid via a short loan move that began in January 2011. It was a curious move in that Mourinho had to have known of Adebayor’s reputation for growing tired of his surroundings and for allegedly not always giving full efforts during matches. Adebayor was not a horrible player while at Real, but he also never came close to securing himself a full-time job with the club. This decision by Mourinho remains a head-scratcher even years after the fact.