Match Made In Hell: The 10 worst celebrity couples ever (With Pictures) 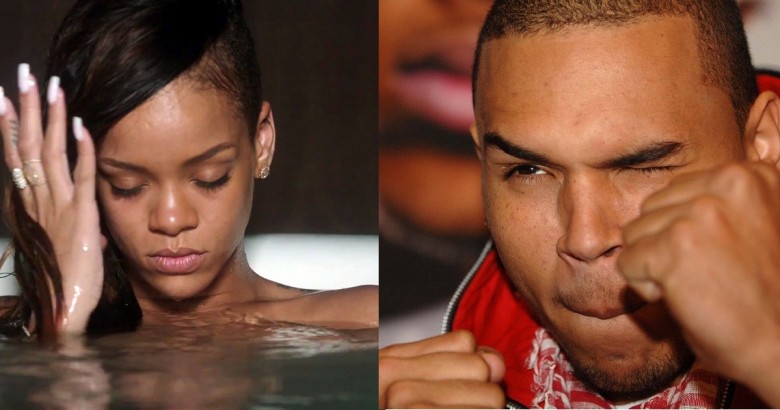 Worst celebrity couples ever – As much as we wish this was true, there is no perfect relationship. You find someone you love, try to build a life together, and work hard on bettering that relationship – through the ups and downs. Finding the perfect “one” is tough. Even when you think you’ve found the one, it doesn’t mean it’ll work once the wedding vows are uttered for all to hear.

This is true not only for us regular folk, but for celebrities, too. While it’s very hard to take celebrities at face value when they claim to have found the “one,” what matters is that they believe in that magical word.

Sometimes they’re on to something, as the long-standing relationships in Hollywood would attest. Other times, however, they’re dead wrong. In fact, the honeymoon period of the relationship quickly becomes a nightmare. Whether marred by domestic violence and or drug and alcohol addiction, these celebrity couples were matches made in hell.

Here are 10 disastrous couples – ever.

Here’s another power couple. How this marriage lasted from 1992 until 2007 is beyond me. Whitney Houston and New Edition’s Bobby Brown met at the 1989 Soul Train Music Awards. They married in 1992. Their 14-year marriage was a rollercoaster ride to say the least, marked by drug and alcohol addiction. Both stars became fodder for talk shows and comedy shows, especially SNL and MadTV.
Brown was arrested for allegedly hitting Houston in 2003. It wouldn’t be the last time he’d get arrested. The 80s stars was in and out of jail for much of the 2000s.

10 Wrestling families that weren’t actually related – This will shock many! (With Pictures)