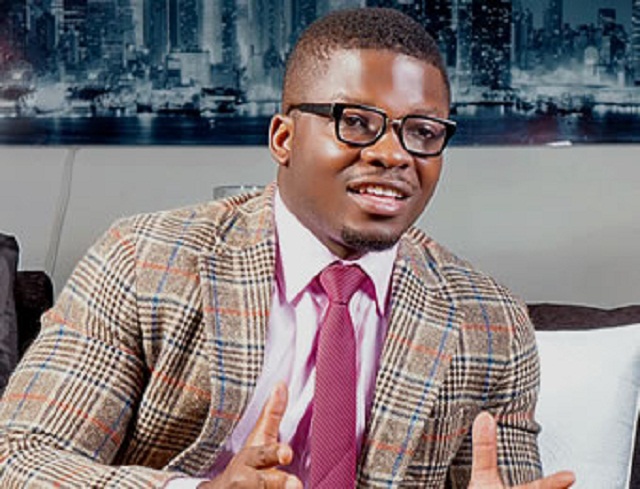 He earned his first millions by going into the liquor business during his time in China. At the young age of 22, he founded Solidarnosc Asia, a Chinese alcoholic beverage company that made Solid XS, a premium brand of vodka.

Delano is now the co-founder and Chief Executive Officer of Bakrie Delano Africa – a $1 billion joint venture with the $15 billion Bakrie Group of Indonesia at the age of 35. Ladi re-invented himself and his brand with Bakrie Delano Africa which is centered on identifying investment opportunities in mining, agriculture and oil & gas and executing them in Nigeria. In one of his photos,he was pictured with former president, Olusegun Obasanjo. He has been featured by Forbes as one of Nigeria’s top earners to watch out for in the nearest future.