Meet the woman who caused Diddy and Cassie to break up – She’s beautiful! (Photos) 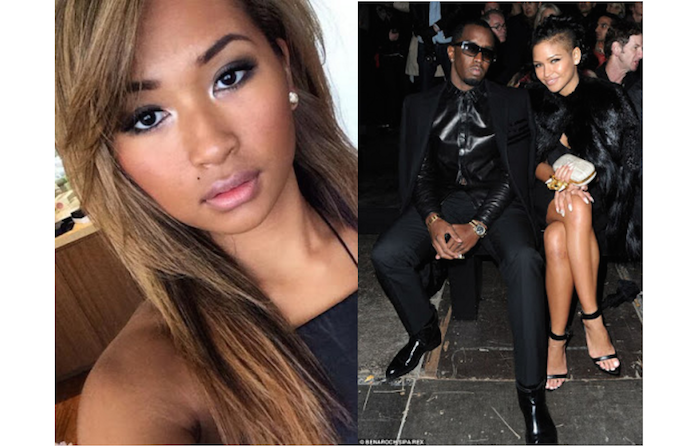 Cassie announced yesterday that she was single again and many thought it was because of Diddy’s renewed relationship with his babymama, Kim Porter, but according to blogger B. Scott, it’s a lady named Gina (left). What they wrote below…

Cassie broke up with Diddy the Sunday after his Revolt Music Conference in Miami because while he was there — he had another woman with him! Not only that, but the same woman was with him the weekend prior in Atlanta for the BET Hip Hop Awards.

Her name is Gina Huynh and she’s been around for awhile. Last year, Diddy took Gina and her friends to the All-Star game in New Orleans. Word reportedly got back to one of Cassie’s homegirls and sh*t hit the fan, but they were able to move past it.
Anyway, after Cassie found out that the two rekindled back in October she shut things down with Diddy and skipped away to South Africa to film ‘Honey 3.’ Since she’s been out of the country, she’s refused to take his calls, answer his texts, and she even went as far as to block her management so that they wouldn’t contact her on his behalf!
If you were wondering where those thousands of roses came from that appeared on Cassie’s Snapchat — they were from Diddy trying to reach out.

However, Cassie’s tired of his sh*t and this Gina girl really is the last straw. There’s also been some chatter about Diddy getting to close to his VP Ericka Pittman.

Anyone can see that the two have been rocky. She was absent from ALL of Diddy’s birthday festivities and the one acknowledgement of his birthday she gave was a friendly Instagram shout-out that’s since been deleted. 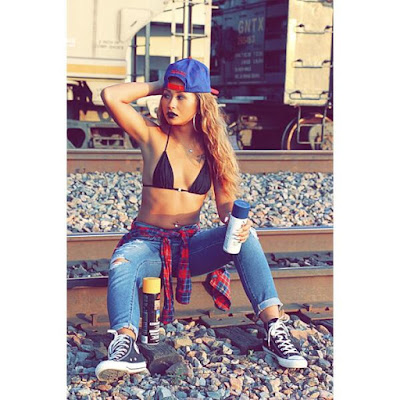 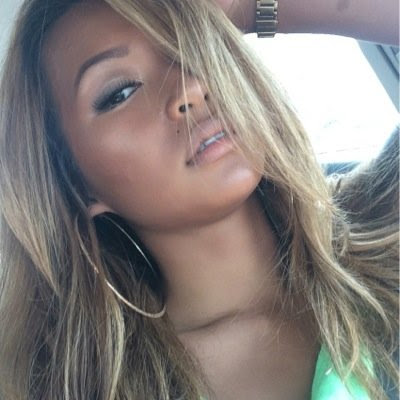