Shocking predictions by Apostle Johnson Suleiman; A Governor will die, Warri will be bombed and.. 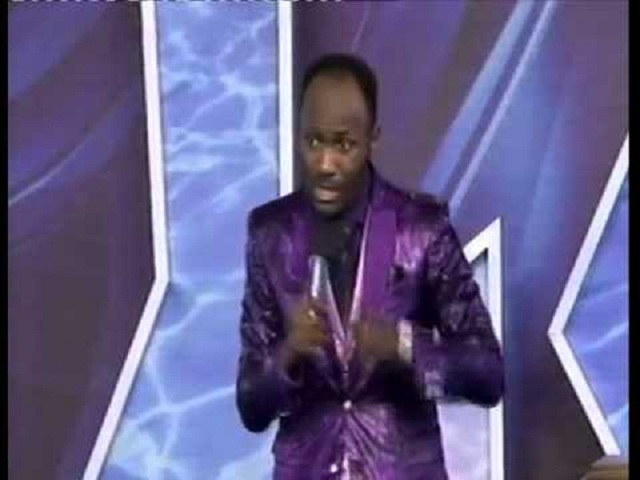 Predictions by Apostle Johnson Suleiman– If prophesies coming from the spiritual leader of the Omega Fire Ministries are anything to go by, then the Nigerian political class is in for many tragedies in 2016. According to the President of  Omega Fire Ministries, Apostle Johnson Suleiman, who spoke in a statement signed by his media adviser, Mr Phrank Shaibu and sent to Naij.com, said the nation will witness many heart rending political developments this year. 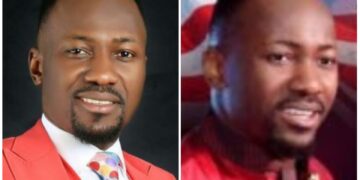 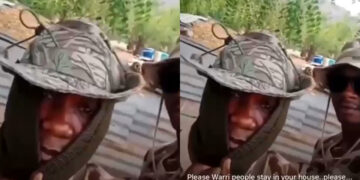 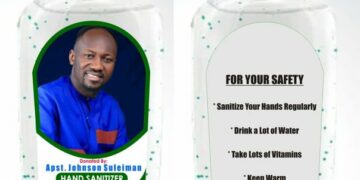