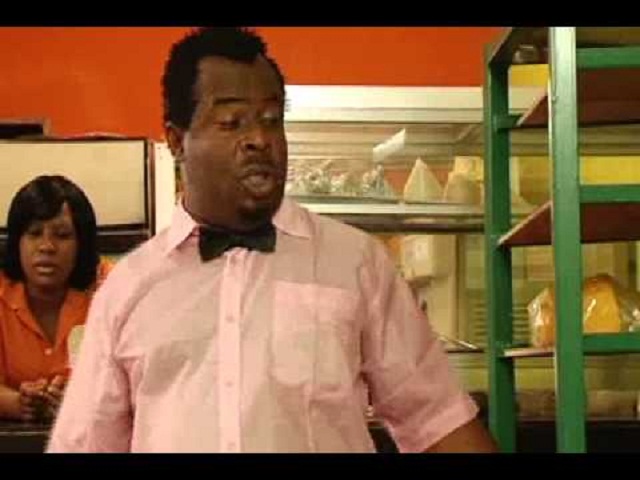 Another popular Nollywood actor is dead – Nollywood actor and comedian, Dede One Day, is dead. The comic actor who became known for his ‘Laugh With Me’ work passed on after battling with high blood pressure this morning, December 14,  after performing at an event yesterday.

Viral report however claim that he anchored a program for one Charles Esonu yesterday in Aba. He from there went to Ugwunagbo for another event he was paid , but he couldn’t conclude that event as he was rushed to hospital over blood pressure related issue and he died later.

He is fondly called the ‘comedian with an extra joke’. May his soul rest in perfect peace.