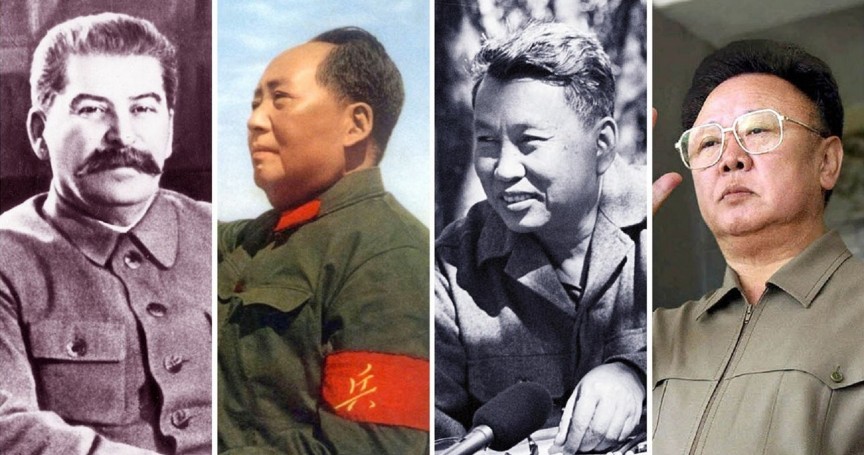 Vladimir Lenin was kicked out of college for participating in anti-Tsarist protests. Unlike most college protesters, he fully went on to succeed with his agenda, by establishing a Bolshevik regime after the October Revolution.

Lenin described himself as being “in love” with Marx. That love led him to reduce Russia’s population by nearly a half-million, during a little thing called the Red Terror. His political opponents countered with their own social purge, the White terror, which reduced the population even more.

Lenin was almost assassinated numerous times. His mummified body, needless to say, is morbidly on display in Moscow.