The 20 most talked about sports stories of 2015 (With Pictures) 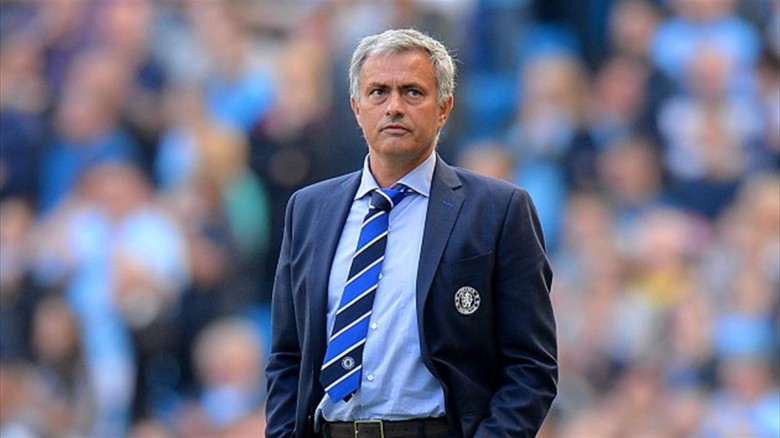 Most talked about sports stories of 2015 – In a perfect world in which fairness and decency is as commonplace as athletes, any piece depicting the top sports stories for 2015 or for any year would focus only on the accomplishments of individuals and of teams.

We do not, sadly, live in such a world. We instead live in a world where stories of corruption and of terrible deeds steal headlines in sports sections of newspapers and on the main pages of sports websites. That was the case throughout 2015, but such negative stories did not take away from what were some noteworthy positive events that occurred over the past calendar year.

2015 was such an interesting year in the world of sports that debates occurred in December that a horse – yes, a HORSE – should be named the most fascinating figure in sports for the year. That may be comical to some, but it is worth noting that the horse in question did manage to make history in 2015. A woman who is one of the most famous solo athletes in the world had as dominant a year as did any athlete in any other sport. The National Basketball Association and National Football League were both taken over by new Most Valuable Players. Those stories all took a back seat, however, to a scandal that rocked a well-known institution up through the end of 2015. You may love him. You may hate him. You have been living in a bubble if you don’t believe that Johnny Manziel made plenty of headlines during 2015. Manziel checked himself into a rehabilitation facility following a disaster of a rookie season. He showed real progress when given opportunities to start for the Cleveland Browns. Manziel’s partying ways landed him the doghouse of Cleveland head coach Mike Pettine, and Pettine grounded “Johnny Football” for a short time. Manziel puts on a show, for better or for worse, whenever he takes the field. What he does off the field could, however, end his career before it ever fully launches.