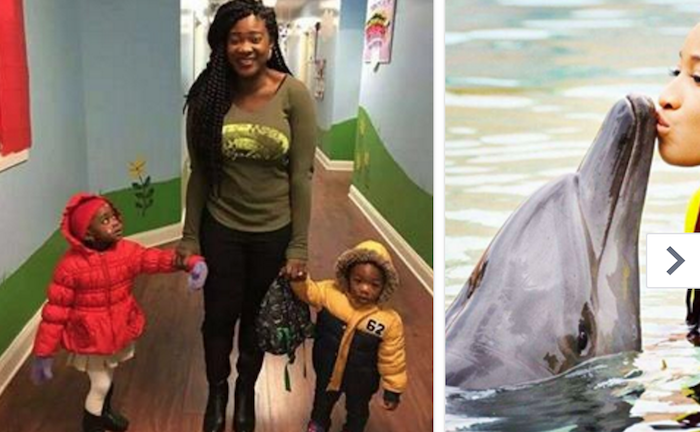 Talk of being a Boss, Genevieve Nnaji topped the 2014 List of Vanguards Richest Celebrity in Nigeria.

The actress has a net worth of N220m From Endorsements Alone.

The former Face of LUX has been signing too many deals with multi-national companies for the past year including Etisalat, Amstel Malta, Range Rover Envogue and MUD Cosmetics.

Genevieve Nnaji is representing or has represented brands like Lux, Cintrion Energy drink, Range Rover Evogue, Etisalat, Polo and Amstel Malta. The Etisalat deal alone earned her N100 million. Her deal with Polo is in the region of N70 while the Cintrion drink rakes in N50 million for the actress.

Genevieve reportedly charges about N2m per movie and has starred in over 300 movies.

According to sources, The actress also bought a mansion in Oniru Esate area of Lekki in 2013.

Last year, the actress also built an expensive mansion for her parents in Lekki, bringing the total number of her mansions she owns to Four.

Genevieve’s owns a lot of very expensive cars; A Range Rover Evogue, Gwagon SUV – [worth N40m and has a customized plate number – EVE]

Genevieve also was offered one of two deals by Coscharis Motors; (1) Take $100, 000 and drive a brand new Evoque for only six months after which she will return it or (2) Take $50, 000 and a brand new Evogue valued at over N10million which she can keep.

Sources say the actress took the former, (she already has very expensive cars) so will eventually return the SUV.

Courtesy: By Daniel O. on YabaLeft