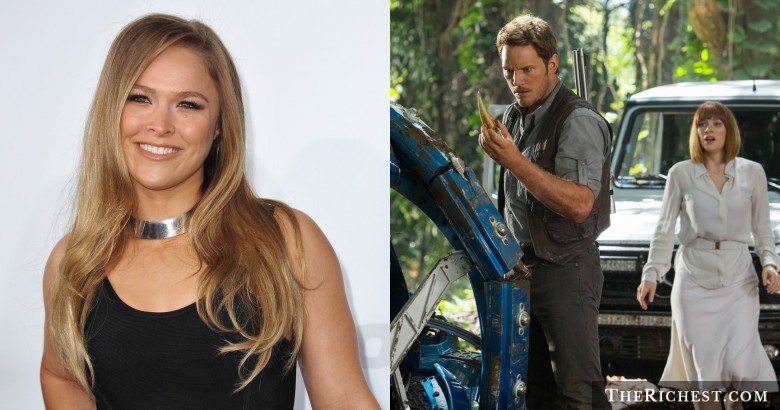 Google trends in 2015 – Imagine living during a time when you had to actually open up a book in order to find an answer to a question. Those days are now thankfully well in the past thanks to the glory of the Internet. Google has become such a vital part of our lives that the name of that website is often used a verb.

Rather than saying that we are going to search for something online, we say that we are going to “Google” that term. Topics that are searched by a high amount of people during a specific time will trend on Google for as long as users continue to be interested in that person, place, event or other entity.

The topics that cracked into the Top 10 Google trends for 2015 spread across a wide variety of stories. Three movies – one about a man who is seen as an American hero, a film about prehistoric beasts being resurrected because apparently humanity never learns any lessons, and the latest installment of a successful series – made the cut. Three athletes were among the Top 10 Google Trends for 2015 for very different reasons. Then, there were two sorrowful events that were widely discussed all over the world, terrorist attacks that shocked and saddened many and that reminded us all to be grateful for every day. The first topic to make it into the top 10 Google trends for 2015 is a Hollywood blockbuster based on the life and times of former US Navy SEAL Chris Kyle. Bradley Cooper starred in American Sniper, the movie that has received positive reviews from Rotten Tomatoes but also one that Matt Taibbi of Rolling Stone said was “almost to dumb to criticize.” It is worth noting that Kyle was posthumously named in a defamation lawsuit that was won by formerMinnesota Governor Jesse Ventura. There was also a controversy involving the use of a fake baby during certain scenes.