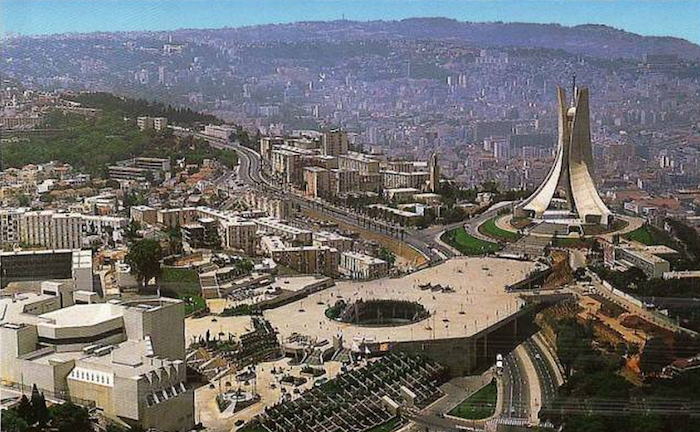 Equatorial Guinea owes its high position on this list to a small population of just 736,296, which has also helped it to the 32nd in the world in terms of gross domestic product per capita. Whilst the country has a relatively low population it has enormous oil reserves and is one of the largest oil producers in Africa.

We don’t want money, FG knows our demands – Abductors of…

Whilst many would believe this to be reflected in the country’s living conditions, inequality is rife within the country with the government and officials renowned for corrupt behavior. This means that whilst the country may rank highly on this list the majority of the population actually live under the poverty line.

Top 10 fastest goal in football history – See how many seconds it took to score!