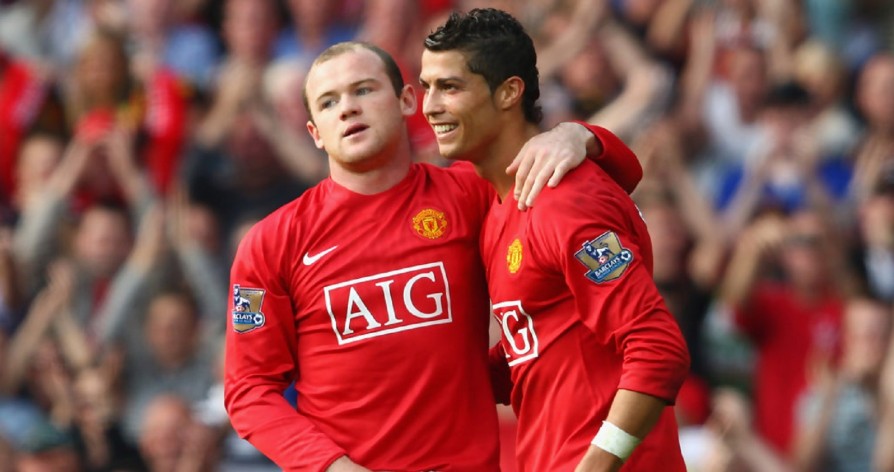 Greatest players in EPL history – The most watched and most lucrative sporting league in the world, it is no surprise that some of the game’s greatest talents have flocked to the Premier League. The league has become by far the most popular in the world, largely attributed to the tempo and intensity of games as much as the quality and ability on display.

Almost a quarter of a century old now, there are a plethora of world class players who have graced the league, many of whom feature below.

There are, as always with a list of this ilk, a number of notable omissions. While it would be impractical to name them all, some simply have to be mentioned, namely; Petr Cech, Tony Adams, David Beckham, Gareth Bale, Gary Neville, Vincent Kompany, Robert Pires, Ruud van Nistelrooy, Robin van Persie, Nemanja Vidic, Gianfranco Zola and Matt Le Tissier. Undoubtedly, some of you will feel as legends of the league some of those players should have featured, and the game is all about opinions.

Hopefully, once you see the players who have made the top 20, their omissions will seem a little less outrageous. Naturally there are a large number of Manchester United players on the list (9 to be precise) as the club have dominated the Premier League, winning 13 of the 23 Premier League seasons to date. Factors accounted for include ability, success, longevity and influence; here are the top 20 greatest players in Premier League history:

Given that Manchester City have won two league titles, it is only right that at least one of their players makes this list. Vincent Kompany, David Silva and Sergio Aguero came close, but it is Yaya Toure who ultimately comes out on top. The Ivorian powerhouse appears lethargic at times, but is a very complete players who – at his best – drives Man City on to victory.

He joined the Citizens from Barcelona in 2010, and has since won five trophies, taking his career club total to 15, being named African Footballer of the Year four times and winning 100 caps for his country.

6 things every woman should make her man experience in marriage – Make sure you see this!