10 celebrities who keep failing on social media (With Pics) 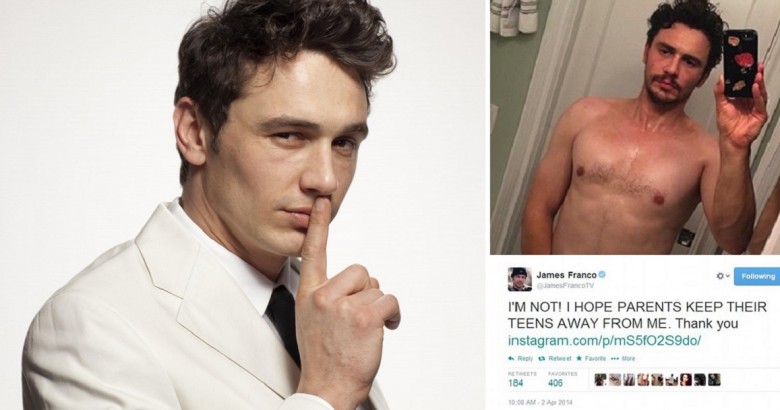 Celebrities who keep failing on social media – It’s a total understatement to say that what you write on the Internet is important. That’s especially true for celebrities, whether they’re A-List pop-stars or indie actors trying to break into the mainstream. When you’re famous, the Internet can really be a double-edged sword.

On the one hand, if you wield it well, you might become a cultural and media darling; Pitch Perfect’s Anna Kendrick is just one of the many celebs who seem to be known now just as much for their online personality as for their work. Other celebs use social media as a tool to expand their influence – for example, could you imagine the Kardashians being as popular as they are today without Kim’s legendary selfies? And with more than 20 million followers in nine languages, even the Pope is in on the action.

Sadly, not everybody in Hollywood is up on their Internet etiquette. It turns out, when it comes to the internet, many stars don’t have any more idea what to do than that one aunt who’s always posting “inspirational” quotes on Facebook and inviting you to play Farmville. It’s a little surprising how many celebrities – and not just old ones, either! – simply have no idea what to do with their social media accounts, and when the results of their confusion come out, what’s super embarrassing for them can be fascinating, puzzling, and frequently hilarious to us.

Here, a sampling of some famous folks who probably should have consulted a publicist – or at least a teenager – before posting. Ah, Cher. Like the internet’s kooky grandma, Cher has been tweeting away for almost four years now – and in that time, you’d think she would have gotten a little better at it! Unfortunately, most of her tweets seem like they were written by somebody who just discovered what the internet was yesterday. From insulting trolls to making political statements to just asking if somebody will help her figure out how to use this darn thing, Cher brings lots of emotion and lots of CAPS LOCK – just not a lot of sense. But it’s okay – who needs sense when you’ve got Emojis?

12 celebs who married men they thought were straight (With Pictures)