10 Celebrities who have been peed on (With Pictures) 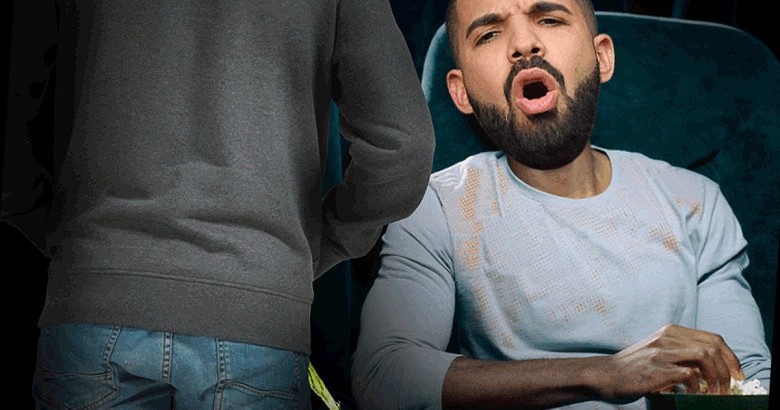 Celebrities who have been peed on – There are different ways a celebrity can be peed on. For instance, they can pee on themselves. That’s right, just letting it fly as if you were a baby wearing a diaper. And why not, they’re celebrities! They can do as they please. But accidents are one thing. What happens when things get serious? What happens when someone wants some “wet work” done?

That’s right, we’re talking about the epic golden shower. What is a golden shower you may ask? Well, it’s when one person pees on another. It can be in a funny manner or a sexual manner. Yes, there are people who actually get off on being peed on. The warm stream may be a welcoming sight for some, but is highly unsatisfying for most.

Now, say you have been stung by a jellyfish. Just like when Chandler Bing had to pee on Monica’s foot (fans ofFriends rejoice!). There are a few extreme circumstances where peeing on someone could be publically acceptable. But generally, urinating is meant for bathrooms (and walls and trees when no one is looking). And for some reason, it could be necessary to be peed on if it is your job (ala television shows or movies). Some actors believe in the methodology of acting so much they can never break character. It doesn’t matter how the pee got there, it just matters that it did while these celebrities were stars. These are 10 Celebrities Who Have Been Peed On.

There is a love for your work that takes you beyond the call of duty. In the movie The Paperboy, Zac Efron teams up with Nicole Kidman and such an incident took place. Kidman plays a trashy Southern Belle in the film. The most talked about scene takes place with another notorious Chandler Bing moment (Friends reference #2 for those at home keeping score). Kidman, dressed in a bikini, squats and has to pee on Efron once he gets stung by a jellyfish. Kidman described the action as one of the most “raw” things she has ever done on camera. Efron said Kidman made a “man out of him” during the four weeks they filmed. We’re assuming he was talking about the acting and sex scenes and not the peeing scene.