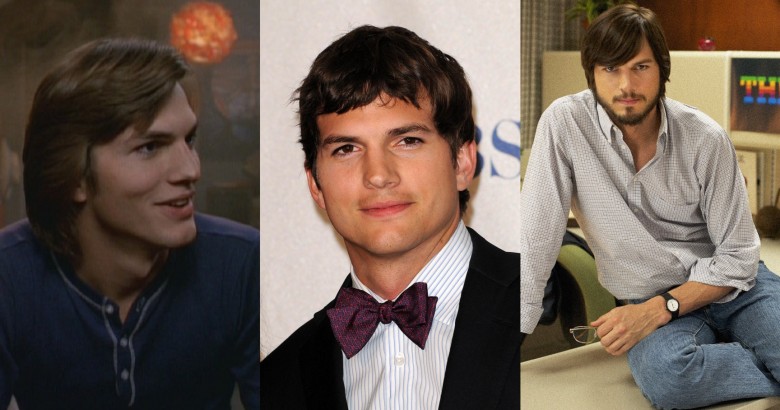 Celebrities you won’t believe have a higher IQ than you  – If you’re a famous actor, musician or TV personality, you unfortunately fall into the stereotype of being rather feeble-minded. This quick-to-judge assumption may be true some of the time, but for the most part, it’s more than likely the result of jealousy.

A lot of people tend to use this stereotype as a defense mechanism to make them feel better about themselves. The problem here is the fact that it’s completely unfair for the misjudged celebrity; in most cases, it’s also untrue. Just because you’re good looking or in a rock band doesn’t mean you can’t also have a good head on your shoulders.

Although this stereotype may be unfair for the most part, it’s hard to rid it completely when people likeJustin Bieber and Kim Kardashian walk the planet. With that being said, there are many other celebrities out there with real talent that can also hold an educated conversation. To back this up, we have put together a list containing ten celebrities with a shockingly high IQ. Find out which famous faces had you fooled over the years. Remember: don’t judge a book by its cover. When you think of James Franco, PhD student at Yale University probably isn’t the first thing that comes to mind. However, this American actor and filmmaker, best known for his stoner comedies, has a lot more brains than one would expect. Not only is he a PhD student, he has also graduated from UCLA, Columbia University, where he took 62 credits in one semester, while the normal limit is only 19! Franco didn’t always want to become an actor; at one time, the idea of becoming a marine zoologist interested him. As we all know he chose the path to becoming an actor and has been pretty successful thus far. Although Franco is known for playing a jesting stoner, he has proven his acting skills in films like True Story, 127 Hours and Rise of the Planet of the Apes.