10 celebrity couples that will definitely breakup in 2016 (With Pictures) 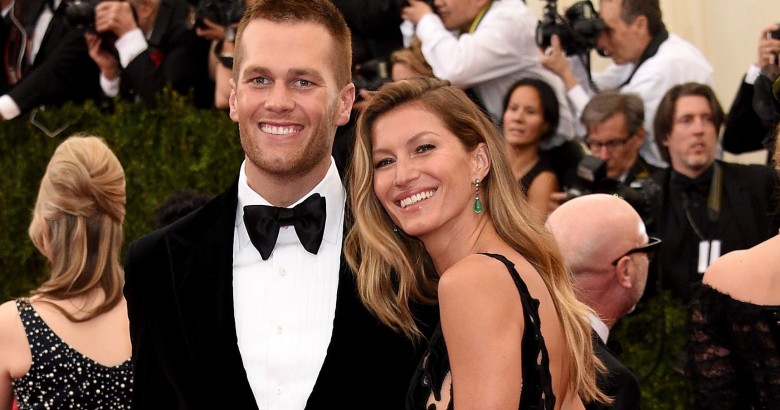 Celebrity couples that will definitely breakup – Celebrities and relationship is a doomed combo from the start—the two are just total opposites. In order to achieve celebrity status, one must possess supreme self-confidence, a staggering amount of stubbornness and a huge ego, which are all traits that are exactly what one cannot possess in any sort of successful marriage.

We’ve all heard the cliché before, but the fact is: love is about compromise. But colossal success is all about relentlessness. Marriage is about putting your partner first, listening to their needs, and making occasional sacrifices. Celebrities became celebrities because they didn’t want to do any of that.

Marriage, or seriously dating, is a constant trade-off. You want to go to the ball game with your bros? Well then, she can go shopping at the mall and get a mani-pedi with the girls. It’s also about strategy. Want to argue about what’s on TV? Not wise if you want to get drunk and go skiing next weekend. Choose your battles wisely.

However, celebrities don’t bother themselves with such common decisions. They worry about choosing their acting roles wisely, or selecting an elaborate outfit to wear on the red carpet. They are concerned with spending their millions on real estate, philanthropy, and luxury hotels, monitoring their social media, doing interviews, protecting their image, and pleasing their fans. And with each additional success comes additional income, responsibility, and a more inflated ego. The constant adoration from fans, makes it seem like adoration from one significant other would be simple. But a marriage is never easy. And celebrity unions rarely last. So here are 10 more couples that’ll probably call it quits this year. Hopefully not, but we’ll see…

Will this couple please give it up already? Are they really a legitimate couple anyway? They can’t possibly get along. Both of them are so incredibly narcissistic. Isn’t this just some giant publicity stunt? And those aren’t the real baby names, right? That had to be another farce. They have got to be messing with us. Kanye has made a business of messing with people for years. Nobody can tell if he’s a genius or the most annoying idiot on the planet. And then there’s Kim K’s matrimony record. She eloped at 19, a pre-fame marriage that lasted 3 years. Then her sham of a second marriage lasted 72 days! Poor Kris Humphries still gets booed at NBA games just for associating with her.

12 Sure signs you are in love with a sex addict..

10 Current TV starlets who bared it all on screen – #2 will make your eyes pop out! (With Pictures)