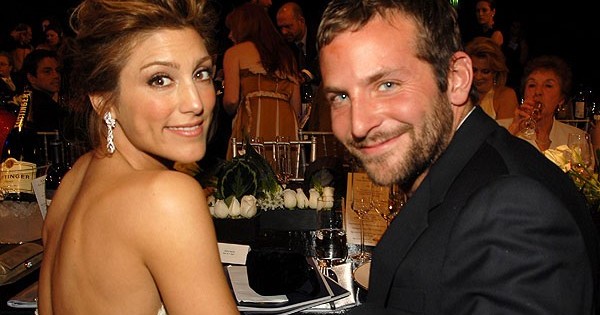 Celebrity duos you didn’t know had “A Thing” – Part of what attracts many people to the lives of celebrities is the fact that there always seems to be a new romance budding in Hollywood. Because actors, producers, singers and designers have tons of money, starting a relationship with someone else in the business often means taking trips to foreign countries on a whim, spending the summers on a yacht, or being surprised with lavish gifts in five-star hotel suites.

13 Celebs you didn’t know had kids in show business…

Sometimes, these elaborate gestures of romance are just to woo a person of interest! Who doesn’t want to live like that?

But, alas, there are still quite a few Hollywood relationships that don’t work out, despite the “happiness” that millions of dollars can buy. Some celebrities actually want a real connection with their significant others. When they realize the love is gone, they decide to move on, sometimes rather quickly. There are even cases in which celebrities and get together and break up so quickly, you didn’t even realize they were a couple. Surprisingly, there are also still some celebrities who would prefer to keep every detail of the personal lives out of the tabloids, which is why you may hear of their break-ups long after they occur. Here are 10 celebrity duos you didn’t know had a “thing” at one point. If you were born in the 90s and only know Cindy Crawford from the Rooms to Go commercials promoting her furniture line, you probably didn’t know that she was once married to actor Richard Gere. The couple was married for four years, and in an interview with Us Magazine, Crawford says that the fact that the two were 17 years apart in age (she’s younger) took a toll on their union. Cindy was just 21 when she met Gere at a barbecue at the late Herb Ritt’s house. She says that’s around the time her modeling career was taking off, and of course, Gere wasting no time starting a relationship with her. They dated for four years before getting married, and divorced in 1995, when many of today’s young stars were just toddlers.