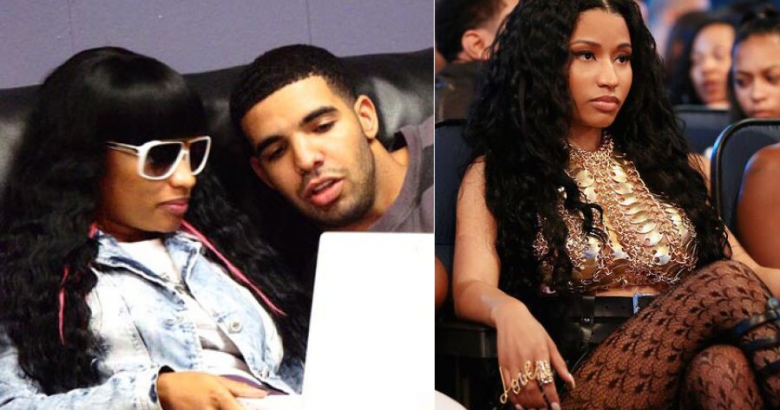 Celebs who refuse to work with these stars again – It’s become quite common for celebrities to fall out over something really silly; they won’t speak to one another for a couple of years, but eventually fall back and make up. Unfortunately, the same cannot be said for the names mentioned below, for they have vowed to never work together again.

Some people actually have legitimate reasons, such as a famous actor who cheated on his wife for another actress and informed her that he was filing for divorce. Can you guess who? In those situations, one can empathize with the one who’s being hurt — to the point where there is an understanding as to why he or she would never want to work with their ex again. But those who vow to never work with their former friends over petty arguments or on the basis of things that someone else has spread in the media seems pretty childish. Between petty and valid reasons, see below for the 10 celebs who are not allowed to work with one another. There’s nothing worse than breaking up with your boyfriend who just so happens to be working on the same television program as you. Well, that’s exactly what ended up happening for Nina Dobrev and Ian Somerhalder, who split in the midst of their third season on The Vampire Diaries. The actress eventually left the show, following the news that Ian was set to marry his then-girlfriend, Nikki Reed, and things would’ve been too awkward. Nina is supposedly hoping to stay out of Ian’s way now that he’s a married man.