10 Dark secrets about the wealthiest family in the world – This will shock you! (With Pictures) 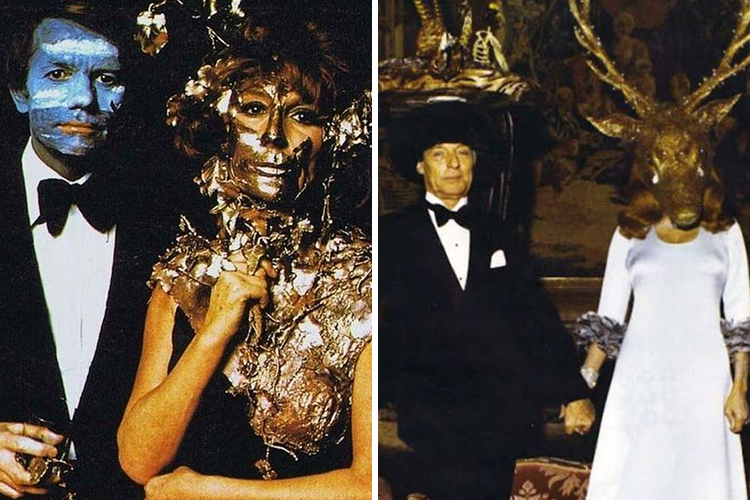 Dark secrets about the wealthiest family – We live in a time where the world’s most recognizable people are celebrities: thanks to the media these are the people plastered on every television, movie, and magazine cover. Being a banker is difficult due the public’s overwhelming negative attitude towards banking, but even more so with celebrities who are constantly being exposed to the public.  Before the media got into full swing with celebrity exposure, there was one family that was still recognizable: the Rothschild family.

A lot can be said for the Rothschild family: they had an impossible amount of money and power across the world, and were influential in how some of the most important moments in the last two centuries played out. For today’s society, it’s hard to know too much about the Rothschild family since they are so secretive, and that they don’t appear to have the same influence over world affairs as they once did after a spread of wealth. Heck, some people still think that they are lizard people of the New World Order that are using us all as puppets, and flying black helicopters over our houses.

Basically, people just know that the Rothschilds were the world’s richest people, and based out of Europe. There are some interesting facts about the family that you should know about as well. They include everything from secret societies, wars, incest, and just about everything else you would expect from a dysfunctional family, not a wealthy one. Here are 10 dark secrets from the wealthiest family in world history: the Rothschild.

When your family has a lot more money than people know what to do with, and just as much power, it can be tempting to not want to have that compromised by outside families marrying their way in. The way that the Rothschild family kept out some of the people that were only after their money: was by marrying each other. As weird as it sounds, it was at least a good financial strategy.

The entire incestual movement was spearheaded by the founder of the family: Mayer Amschel Rothschild. He set the whole line up so that the female members of the Rothschild family were very limited in their marriage options when it came to getting their inheritance. The only way to make absolutely sure that they would be getting money in the future was by marrying their cousins.