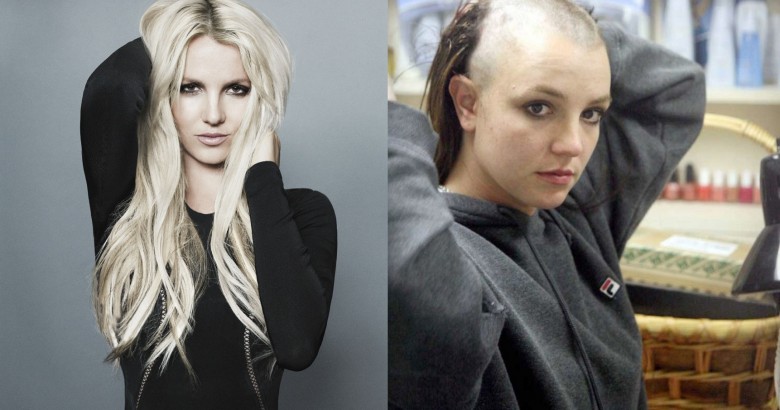 Gorgeous celebs who willingly went bald – It’s no secret that hair is very important to women. Not only is it closely tied to beauty, but it also plays a big role in one’s individual identity. Long, flowing hair has come to be seen as a symbol of femininity, while short hair is more often associated with masculinity.

According to the Bible, long hair was considered a woman’s “glory,” or her “pride and joy.” Therefore, when a woman chops off her hair, she is challenging the so-called “norms” of gender.

There are several reasons why a female celebrity might decide to go bald. Maybe it’s for a good cause, like bringing awareness to a disease; maybe it’s for a certain role; or maybe they do it to make a fashion statement or because they simply like the way it looks. Whatever the case, not everyone can pull off the look. It takes a certain degree of confidence (and good bone structure).

Lately, what with the growing popularity of hairstyles like the pixie cut and the bob, it seems as though more and more women are opting for shorter hairdos. Who knows, maybe one day the bald look will be in fashion. After all, in today’s progressive world, the lines between gender are becoming increasingly blurred.

Here’s the list of 10 gorgeous celebs who willingly went bald.

Karen Gillan has been popping up in films more and more lately, but she is perhaps best known for her role in Doctor Who as Amy Pond, companion to the doctor. Gillan is famous for her beautiful bright red hair, which is why it was such a shocker when she chopped it all off to play Nebula, the villain in the hit film Guardians of the Galaxy. Sporting blue makeup and a clean-shaven head, she was virtually unrecognizable in the film. You can check out the video of her getting her hair cut off on YouTube. Near the end of it she can be heard saying: “Oh my god. It’s happened. It’s actually happened! And that’s how easy it is just to get rid of all your hair.”

10 Moves WWE banned for being too dangerous (With Pictures)