10 Insane asylums with the darkest back stories (With Pictures) 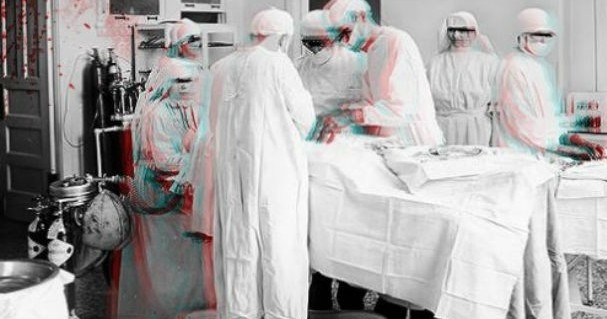 Insane asylums with the darkest back stories – We can all agree that movies and TV shows that are set in creepy asylums are always good for a scare. With a dark, creepy setting, weird equipment meant to torture patients, and evil doctors and staff members wandering the halls, it is no wonder they help send a few chills down our spine.

But the inspiration has to come from somewhere, and in this case, some of the most notorious asylums inspire shows like American Horror Story to dig into the past and expose the horrors that went on. Lobotomies, electroshock, abuse; it all happened at one point. Here is a look at some of the past asylums who have truly dark backstories.

Views of this hospital and the treatment of its patients depended on who you decided to ask. Some heralded the Topeka State Hospital as a beacon of treatment who was on the cutting edge, while others called it a “snake pit.” Rumors of sexual assault, abuse and neglect swirled around this asylum, but that was not the worst of the horror stories to come through its doors. A reporter had the pleasure of visiting the hospital and found a patient who was confined in leather straps for an extreme amount of time. They were there so long that their skin began to grow around the straps. Patients would also sit along the hall in rocking chairs, without much else to do. They were also made to work in the garden, possibly to keep food costs down. Reforms helped make a difference in the later years, however the hospital was forced to close its doors in 1997.

Prev post1 of 10Next
Use your ← → (arrow) keys to browse
Tags: countdownentertainmentInsane asylums with the darkest back storiesphotos
Share13Tweet8Pin3SendShare