10 most heated celebrity sibling rivalries you never knew about 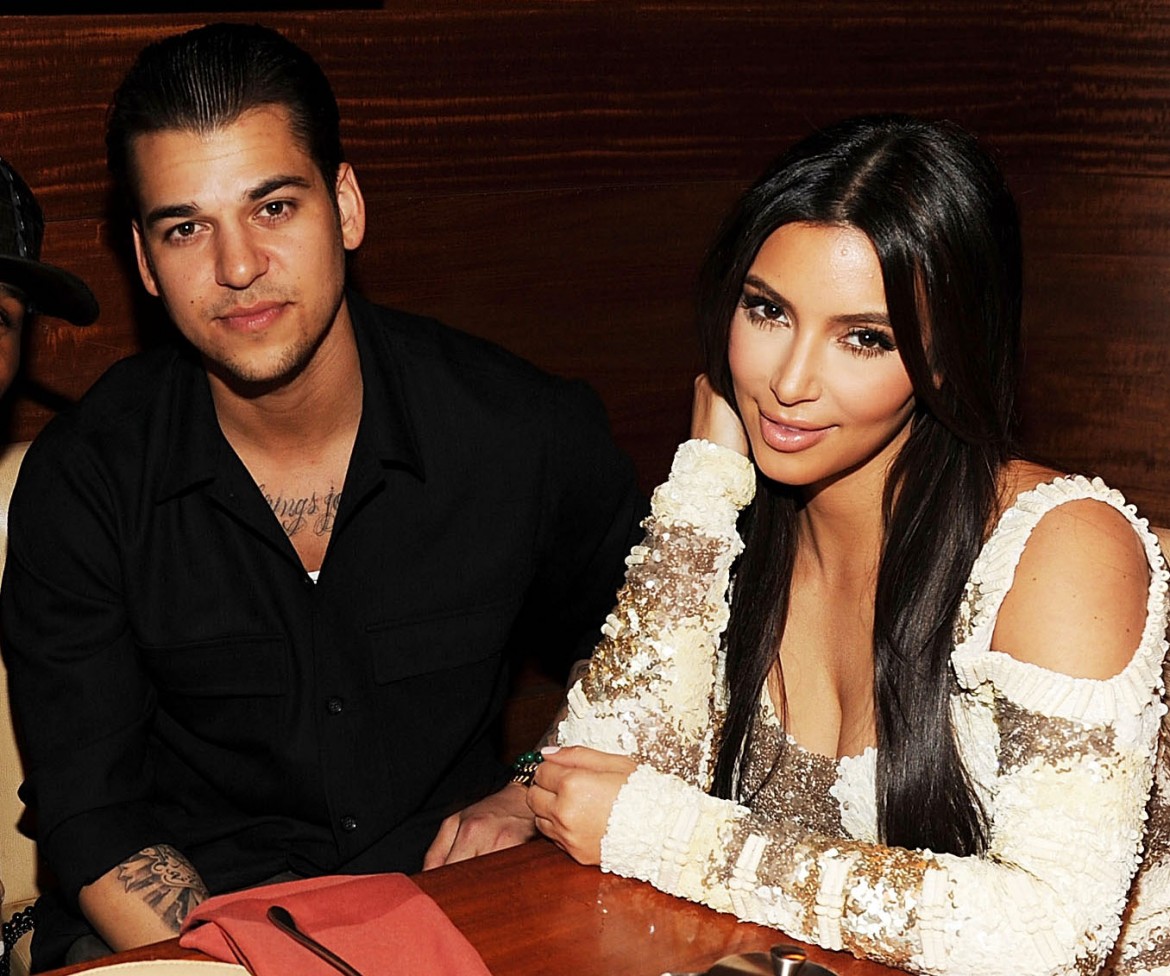 One of the reasons why the show is such a hit is because there are so many siblings in the family so there’s bound to be some drama.

It is a no brainer that the most successful one is Kim Kardashian, if you want to put it that way. Although, mama Kris Jenner is the brains and manager behind everything, Kim was the one to make the first move which not only gave her results but also for the rest of the family. Now, if you do keep up with the Kardashians, you know that although Kim is at the top and one of the most popular celebrities right now, she isn’t really the most likable one in her family. Not all of them are exactly fans of hers. Take Khloe Kardashian. In the earlier seasons of the reality TV show, Khloe and Kim would actually go at it, mainly due to Kim’s high maintenance and spoiled attitude which Khloe would call her out on and Kim wouldn’t be so happy about it.

Kim was actually disappointed at her sisters and brother for not being very “thankful” for all she’s done for them. It was probably hard to thank her when they didn’t really like her in the first place. Her brother, Rob Kardashian, was never shy about expressing those feelings for her. To this day, Rob and Kim have a rivalry that exists. The main reason hasn’t really been confirmed, yet, but if you have watched the show, you know that Kim would talk down to Rob a lot for not pursuing his dreams like she did which Rob would not appreciate.

So you see, there is a lot that goes on between siblings. Plus, it is no wonder the Kardashians and the show are successful. So much drama! Some of this drama also occurs around your favorite celebs even if you don’t get to watch it on a reality TV show. So let’s get to know these juicy celeb sibling rivalries. This brother and sister duo had a rivalry that probably did hurt badly. The two were pretty close until in 1993, when Julia Roberts sided with Eric Robert’s ex-wife, Kelly Cunningham. Ouch. Imagine your sibling choosing your partner over you? The bitter custody battle between Kelly and Eric was brutal enough. Having his own sister side with his ex-wife definitely caused a rivalry that lasted about 10 years. Finally, Julia gave birth to her twins and Eric put everything aside to be with his family. He had mentioned that their relationship was right back on track as soon as the two rekindled in the hospital.

21 World famous celebrities you never knew were Nigerians – This will shock you! (With Pictures)