10 Mysterious deaths linked with the CIA (With Pictures) 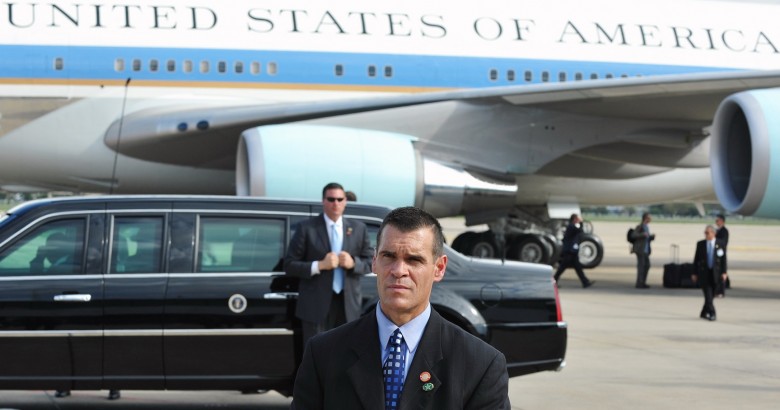 Mysterious deaths linked with the CIA – We’ve all watched shows like Homeland and Scandal that fictionally depict the inner workings of the CIA and just how easily the agency is able to off somebody who goes against their political agenda. As soon as a character on the show was deemed a risk or dangerous to any of the characters, they were killed about as easily as flicking a light switch.

While television can definitely dramatize what actually happens in the real world, what if there was some truth to our favourite prime time plot lines? We decided to do some research on the matter and try to dig up information on mysterious deaths that were linked to the CIA.

Of course, it was nearly impossible to find any reliable information as the agency itself is the same one that monitors the content brought to our laptop screens. But after a little bit of searching, we uncovered some uncanny deaths that could very well have been flukes but equally seem a little suspicious. From journalists who opposed the President to his long lost family members that could easily have leaked undesirable information, we discovered some truly strange deaths that seem too timely to be attributed to natural causes. See for yourselves: below is a list of 10 mysterious deaths that definitely gave us a case of goosebumps and could possibly be linked to the CIA.

Robert McKeon was found dead on September 10th, 2012 from an apparent suicide. He was the founder of a private equity firm named Veritas Capital, which had recently been bought by General Dynamics in August of the previous year in an attempt to expand its share into Obamacare. There have been whispers that McKeon did not want his company to be acquired by General Dynamics and was against supporting Obama’s medicare program for Americans. It also seemed strange that a man who had just acquired such a sizeable chunk of change would kill himself. But we’ll never know for sure.