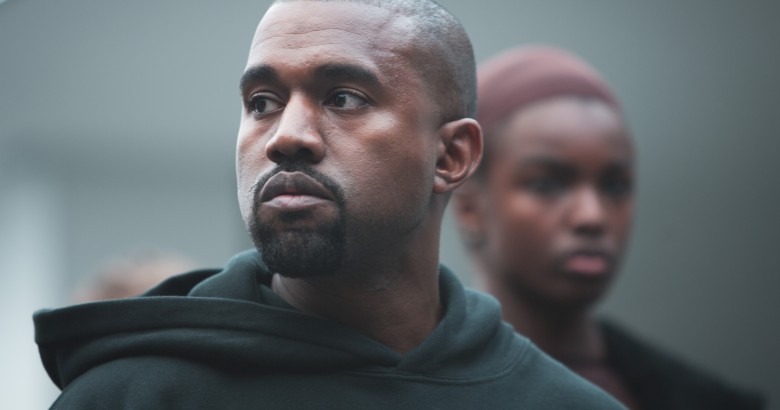 Shocking facts about Kanye West – When you think about Kanye West, there are several different areas of his life that are well worth evaluating. As a musician, there is nobody in music that has had an impact like Kanye has. West’s talents extend not only to creating his own content, but he also possesses an outstanding ability to produce music and has worked with countless talented artists in helping them find their own sound.

It was announced in January, 2016, that Kanye West’s newest album Swish will be available on February 11th, 2016 (read more about it here). The album is set to be one of the biggest of 2016, and while we only have snippets of what to expect, it is sure to be a success both critically and financially.

If you step away from Kanye’s ability as a musician, then you are left with Kanye West the person. West has been no stranger to controversy, and has had several scandals that have led to a public perception that he may be a bit of a jackass. One of the most prominent examples was when he interrupted Taylor Swift on stage during the VMAs in 2009, which elicited scorn both from other celebrities, and the general public.

If you also want to step away from the scandals, then you’re left with a man who is married to Kim Kardashian. Arguably one of the most successful and prominent“power couples,” Kardashian and West have now started a family together.

There are a lot of elements that go into making Kanye West who he is, and they aren’t all great – but who he is, is one of the most interesting and successful artists of all time.

Here are 10 things you might not know about the controversial superstar.

10. He Has His Own Fashion Line

If you’re a fan of Kanye, then you are probably at least slightly aware of the artist’s taste in fashion. Kanye has collaborated with several brands, including Nike, Louis Vuitton, Adidas and A.P.C. In order to extend his passion for fashion further, Kanye has come out with his own line of clothing, entitled “Yeezy Season.” Make sure you are willing to drop some serious coin though, because the collection does not come cheap. Items that are seemingly just basic (such as a black hoody from Adidas, but from the Yeezy line) sells for an outrageous $625. You can also track down a faux-fur-trimmed hooded bomber jacket for the very affordable price of $3,250!

20+ interesting questions to ask a girl you like and make her fall easily!