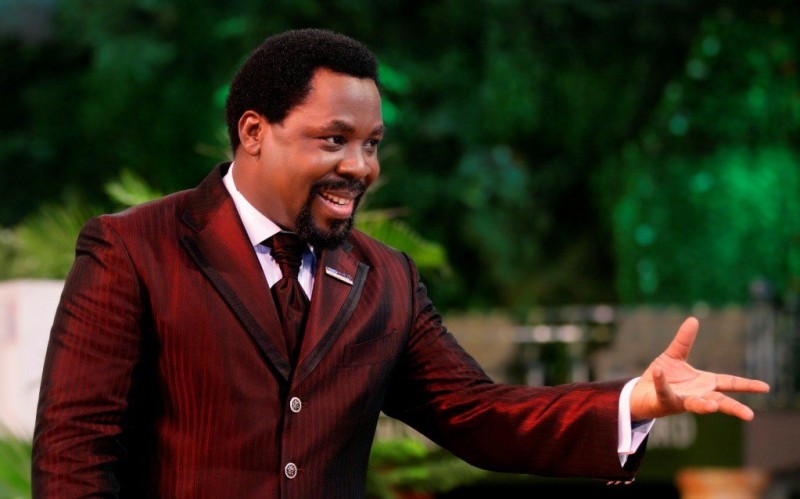 Shocking facts about Prophet TB Joshua – T. B Joshua is a renowned Nigerian televangelist and pastor. He is also a self-proclaimed prophet and as such, his services always attract huge number of people. While so much has been said about this man of God, quite a lot is not known about him, something that leaves many people to have diverse opinions about him.

But who really is this man Prophet T .B Joshua? Well, here are the 10 Things You Didn’t Know About TB Joshua and His Synagogue Church of All Nations Ministry.

According to reports released in 2012 by BBC, Joshua is thought to be very rich. According to the report, he is believed to be worth somewhere between $10-15 million, making him one of the richest pastors in the world. The same figures were also quoted by Forbes when the organisation was compiling the list of wealthiest Nigerian pastors. While the source of his wealth is not well documented, it is believed that much of it has come from the sale of products through his SCOAN ministry.