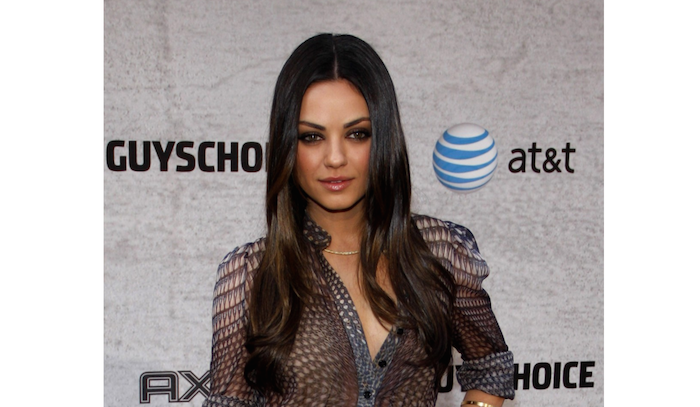 Celebrities who don’t like the way they look: Hollywood is all about image. The way a celebrity looks has a lot to do with whether he/ she sells records, lands a new TV show or is cast in a coveted movie role. Sure, Hollywood occasionally looks at a person’s talent to determine whether they’d be a good fit for upcoming projects. However, we live in such a beauty-obsessed society that some people will excuse away bad acting or singing simply because a person is beautiful.

Needless to say, there’s a lot of pressure in Hollywood for celebrities to look “perfect.” That’s likely the reason why some stars have developed insecurities about their looks. After all, there is no shortage of plastic surgeons, makeup artists and skin care specialists in the Hollywood area, all waiting to transform celebrities into the people the viewing public want to see. So, it’s easy for a person who works in the limelight to feel like their natural looks just aren’t good enough. Fortunately, some stars have spoken up about this, and are trying to change the way that Hollywood portrays beauty to the public. Still, there are other stars who have given in the pressure, and have made it obvious that they’re not satisfied with their natural beauty. Here are 12 celebs who hate the way they look. In an interview with People, Michelle Pfeiffer said that she had the “face of a duck.” Sure, her looks are unconventional, but most people think she’s stunning. Pfieffer has been in the business a long time, and is often seen as a sex symbol. She’s still well-known for her role in the iconic movie Scarface, and she even made the “Top 100 Movie Stars of All Time List” for Empire UKmagazine. Apparently, there’s at least one guy out there who thinks she’s really beautiful. Pfeiffer has been married to David E. Kelley (the creator of shows like The Practice and Chicago Hope) since 1993.

Prev post1 of 11Next
Use your ← → (arrow) keys to browse
Tags: Celebrities who don't like the way they lookcountdownphotosstaff
Share12Tweet8Pin3SendShare

I’m very stubborn, my husband is very tired of me -Mercy Joshnson reveals in loved up video with hubby