12 celebrities who married before they were 20 (With Pictures) 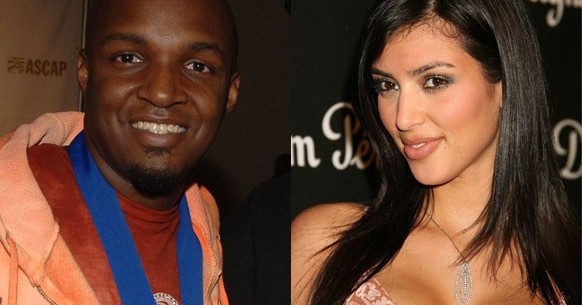 Celebrities who married before they were 20 – Ah, young love. Everyone can remember that first teenage crush, that first long-term relationship and that first love the heart knows will never, ever die. Until, of course, it does. For the vast majority of people, a prom picture is the most formal first taste of love one ever gets.

But for some, the tidal wave of emotion can’t be resisted and it sweeps them into something more permanent (or at least more permanently scarring). They get married.

Maybe there’s something about Hollywood that exaggerates this. The star factory can force people to grow up quickly. It’s probably the only place where a person can become rich and famous before they reach puberty. It’s also a place where fame and success can disappear as quickly as it came, forcing stars to live fast in order to enjoy it. With that in mind, here are 12 of the best known celebrities that have gotten married before they reached their 20th birthdays. Drew Barrymore did everything young. She was appearing in movies by the age of 5, became famous by the age of 7 and was going to rehab at age 14. She also got married for the first time at age 19.

Barrymore had actually been engaged twice before she tied the knot. At age 16, she became engaged to Leland Hayward, who was, like her, the scion of an old Hollywood family. After that relationship fizzled, she got engaged to Jamie Walters, best known for his song “How Do You Talk To An Angel” and his role on Beverly Hills, 90210.

Her relationship to Walters eventually fell apart as well and in 1994, Barrymore impulsively married bar owner Jeremy Thomas. She filed for divorce after a couple of months.

Ice Prince celebrates hitting one million followers on instagram with a dabbing photo..