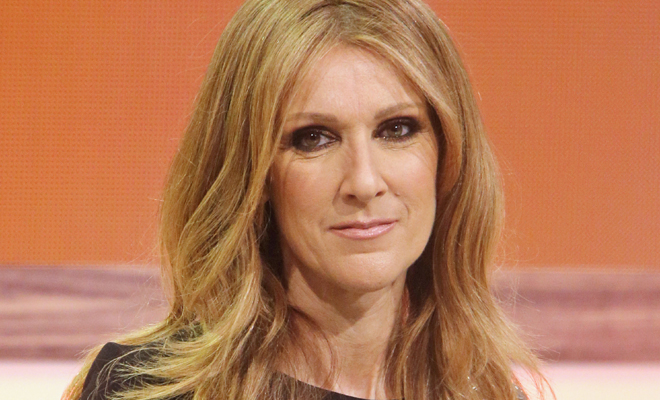 Celebrities who saved their virginity for marriage – Losing one’s virginity is one of the most sacred, sought after conquest of a teenager’s life. For some reason, there is an emphasis on being someone’s “first” and having bragging rights (and that goes for both guys and girls). However, there is a new trend in town and it involves actually cherishing the act of sex and knowing that it is okay to want to wait for the right person.

Could this be because more celebrities are being honest and revealing how long they waited? Or because they regretted the circumstances in which their virginity was lost? Either way, it looks like holding onto your v-card is the new way of expressing one’s independence; and no, we are not referring to the media virgins, the ones who were somewhat pressured into pretending to be virgins (like Britney Spears), but the one’s who took the time out to make a decision that was wise for them. Carrie Underwood, Lolo Jones and Kevin Jonas are just some of the celebrities who waited or are still waiting to share that special moment with that perfect person. Celebrity advocates are important to a topic like this one because they are what tweens today look up to as role models and contrary to popular belief, it is not always about religion; Adriana Lima wanted to wait because it was a gift she could give her husband that not many women can, and Will Ferrell, he waited till he was 21 and in love simply because he felt that it should happen that way. It looks like society is starting to get a grip on the idea that you do not have to do something because it is “cool”. See, not everyone loses their virginity in high school; here is a list of 12 celebs that held on and held out for the right one.

First on our list is no surprise to many people; Jessica Simpson made a career out of being the hot, blond virgin waiting for marriage and love. Simpson’s v-card is based mostly on her religious upbringing (her father is a former pastor) and partially based on her own expectations. It is no surprise that she lost her virginity to then husband Nick Lachey, whom she later divorced. However, rumor has it that Simpson is not shy when expressing her sexuality. John Mayer (one of her conquests) has titled her “sexual napalm”. Looks like she has come out of her shell.

The 7 worst dressed Nigerian celebrities of all time – #3 will leave you in stitches! (With Pictures)