12 celebs left with absolutely nothing after their divorce (With Pictures) 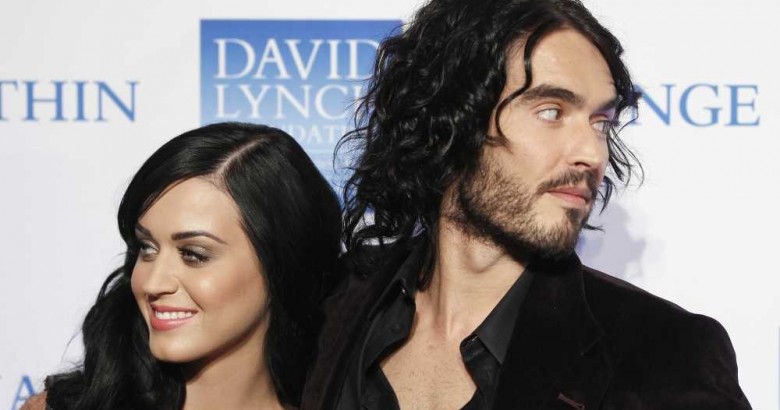 Celebs left with absolutely nothing after their divorce – Divorce can be a messy process, even if you’re not a celebrity. The proceedings can be lengthy, there are often disagreements about custody, and when there’s lots of money involved, things can get pretty crazy.

No one likes divorce, but unfortunately, it happens to a lot of couples. When you’re famous, details about a divorce can be just as prevalent in entertainment news as a celebrity marriage or a baby announcement. This, of course, makes the process even more difficult. People in Hollywood are known for having short (or multiple) marriages, so some people think that celebrities want their divorces to be public knowledge, since it counts as “publicity,” even if it’s not the most favorable kind. Then again, the public is also obsessed with every aspect of celebrity life, which is why many famous people can’t get any privacy, even when they’re going through something difficult like the dissolution of their marriage.

While the divorce itself can be devastating, it’s even more disheartening to know that some celebrities don’t walk away with any alimony after breaking up with their famous spouses. This could lead to a significant life change, and the children of the divorced couple sometimes suffer as well. Here are 12 celebs who were left with nothing after their marriages ended. Porsha Williams is best known as a cast member of the reality show The Real Housewives of Atlanta, and is currently a radio host on comedian Ricky Smiley’s show. She was once married to football playerKordell Stewart, but the marriage ended after just a few years. There were reports that Stewart was too controlling, and he may have confirmed these suspicions when he refused to give Porsha any of his assets in the divorce. Williams even had to pay off her credit card debt herself. Rumors were also swirling that Kordell was bisexual, and that he was possibly dating Towanda Braxton before his divorce from Porsha was final. So, maybe it’s best that Williams no longer has any financial ties to Stewart.