12 celebs who got married without us knowing (With Pictures) 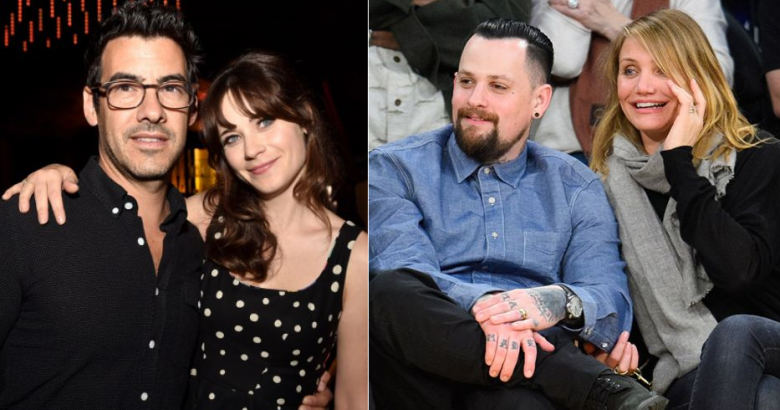 Celebs who got married without us knowing – Most celebrities would like to keep at least one part of their lives hidden from the public. While it is their job to keep up a certain public persona, and to be able to relate to their fans by sometimes telling personal stories, no one wants to be scrutinized all the time.

There’s also the long-standing stigma of Hollywood relationships and marriages not lasting very long (we’re looking at you, Kim Kardashian and Kris Humphries). That’s one reason why some famous people choose not to talk about their love lives in interviews. Of course, that doesn’t always stop entertainment reports and the general public from finding out about some of Hollywood’s most “top secret” marriages. This could be somewhat flattering, since it is an indication that there are some celebrities that fans are truly obsessed with. Of course, this can also be extremely irritating, especially when you just want a little privacy.

Believe it or not, there are some celebrities who actually don’t want the public to know every single detail of their lives, even if it means getting less publicity sometimes. Here are 12 famous people who got married without us knowing. After leaving A Different World and The Cosby Show, we didn’t hear much from Lisa Bonet. She shows up every now and again to look stunning in modeling ads with her actress/singer daughter Zoe (whose father is Lenny Kravitz), but other than that, Bonet has been under the radar. A few years ago, Bonet tied the knot with Game of Thrones actor Jason Momoa—but we’ve only found out about this recently. The pair became husband and wife in 2007, and have two children together. Zoe Kravitz has admitted that it took her a while to get used to not being the only child, but now she loves her younger siblings. Bonet’s ex-husband Lenny Kravitz is often seen on family outings with Zoe, Lisa, Jason and the kids as well. Looks like they’re all one big happy family. 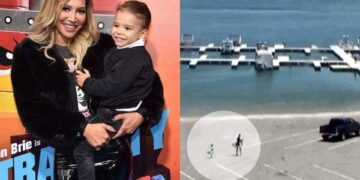 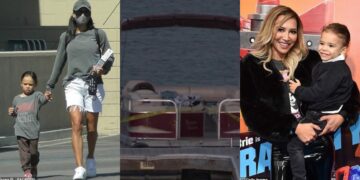