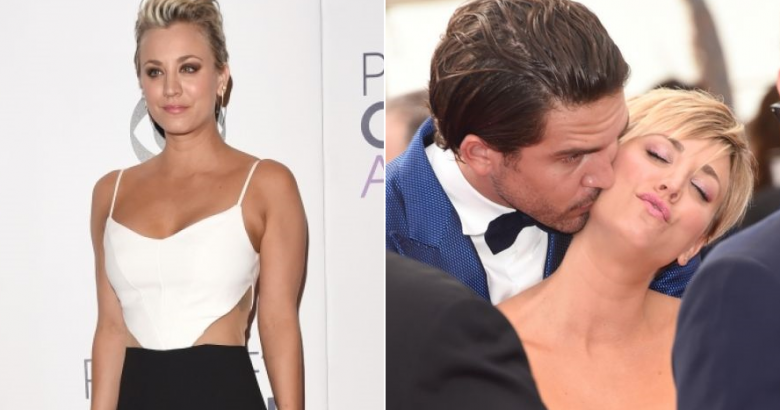 Celebs who went through hell to get a divorce – Sometimes, marriage can be blissful. It can serve as beautiful foundation on which a life is built, and happiness is overflowing. But, that’s just on the “good” days. There are some days when even couples who truly love each other want to wring each other’s necks. Unfortunately, there are also times when marriages just don’t work out, and divorce is inevitable.

When it comes to celebrities, millions of people are invested in their love lives. When a famous person gets married, it often makes national news—the same is true when celebrities decide to end their marriages. Some famous people have made divorce look easy, and haven’t resorted to trash-talking each other in the media (good work Russell and Kimora Lee Simmons), but some celebrities are far less than gracious when it comes to sharing their feelings about an ex-spouse (we’re looking at you, Alec Baldwin).

Divorce can be a difficult process in and of itself. When you throw fame, millions of dollars and a very nosey public into the mix, things can get downright crazy. Some celebrities even go through divorce proceedings that were longer than their actual marriage! Here are 12 celebs who went through hell to get a divorce.

Actress Kim Basinger was once the love of Alec Baldwin’s life, and the two were one of the best looking pairs on the red carpet in the 1990s. They met on the set of The Marrying Man in 1991, and fell for each other pretty quickly. Basinger and Baldwin also welcomed a daughter named Ireland in 1995. A short time later, the marriage started to go downhill. There were rumors that Alec had a temper, and that Kim’s mental health wasn’t always very stable. When they decided to divorce, they entered into a custody battle that literally lasted for years. We’re sure you remember the unpleasant voicemail Alec left for his daughter during the custody and divorce proceedings. We haven’t heard much from Basinger lately, but Alec seems to have moved on to new love and is much less of a maniac these days. He even said that his ex-wife was “one the most beautiful women who ever lived” and that getting a divorce doesn’t “muddy his view of that.” That’s the least he can say after all the emotional turmoil he caused.

40 female celebs with the hottest, banging bodies ever! (+Photos)