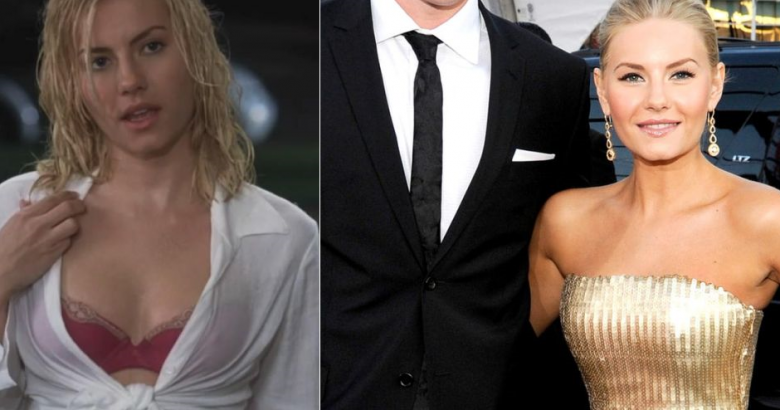 Women who’ve slept with too many athletes – Everybody has their “thing” when it comes to dating. Some women prefer a guy who is stable in his career and has aspirations to be a leader in his field, and they really don’t focus too much on how the guy looks. Other women prefer a guy who is popular for his looks, just so they can make all their friends jealous by showing up with the guy to parties and social events.

And there are some women who want the looks, money and fame all rolled into one attractive man, which is whey they prefer to date athletes.

Professional athletes have a reputation for being egotistical pretty boys who sleep with girls for, well, sport. Even many of the athletes who get married or stay in long-term relationships have been known to have several affairs during their careers. So, why do women keep falling for them? Maybe their charm is too alluring to resist. Maybe these women are sports fans and enjoy going to games and being photographed. Or, it could be because these star athletes are worth millions of dollars, and who wouldn’t want a piece of that action? Here are 12 gorgeous women who have dated the most athletes. These days, Jessica Simpson is much more well-known for her successful fashion empire, which includes shoes and handbags, than she is for her music. The singer and sister of Ashlee Simpson (who is now married to Diana Ross’ son Evan), has also been in the news due to her love for athletes. She dated football player Tony Romo back in 2007, but the couple split two years later. Jessica then went on fall in love with former football player Eric Johnson. The two got engaged in 2010, have two children together and after a long engagement, finally tied the knot in 2014.

10 Dark secrets about the wealthiest family in the world – This will shock you! (With Pictures)