15 Hot celebs who only date athletes (With Pictures) 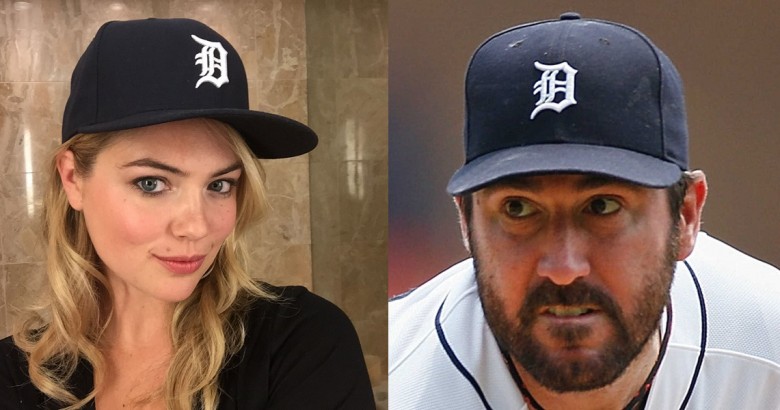 Hot celebs who only date athletes – Hard working, disciplined, fit and healthy, are a few solid qualities that pretty much everyone wants in an ideal significant other. Err…a lavish mansion, a championship ring, and several millions of dollars can’t hurt either we guess.

But it seems as though the famous people listed below know all of that already…maybe even a little bit too well. This list of 15 celebrities that only date athletes showcases some of the hottest names in Hollywood that just can’t seem to stay away from literally playing the field when it comes to their love life.

From cute quarterbacks to beautiful blonde tennis players, singers, actors and reality stars alike all have chased, fallen in love with and if they’re lucky, even have married some the best-looking and talented sportsmen and women out there and we can’t really blame them. Featuring celebrities like Victoria Beckham who has been together with her insanely-hot husband David Beckham for more than a decade, to serious serial athlete-only daters like curvaceous model Kate Upton, you’ll definitely be surprised by some of these odd celeb-athlete pairings.

Whether they’re hoping to meet someone to rev their engines on the racetrack, looking to score “love” on the tennis court or wishing to score a home run with their soul mate, here are 15 celebrities that only date athletes. After her infamous split with now ex-husband Nick Lachey,Jessica Simpson turned to athletes to heal her broken heart. The “I Wanna Love You Forever” singer and Dallas Cowboys quarterback Tony Romo began dating in 2007 after Tony admitted that his celebrity crush was none other than the bubbly blonde singer. Fans doubted the relationship from the beginning and even went as far as to blame Simpson for Romo’s poor performance during a football game. The couple broke up in 2009 just one day before Simpson’s birthday. Shortly after, Simpson found love with former San Francisco 49ers Eric Johnson in 2010. The couple dated for nine months before becoming engaged. Four years and two kids together later, the blonde bombshell couple married in California in July of 2014.