12 Nigerian artistes that signed international deals – How did they fare? (With Pictures) 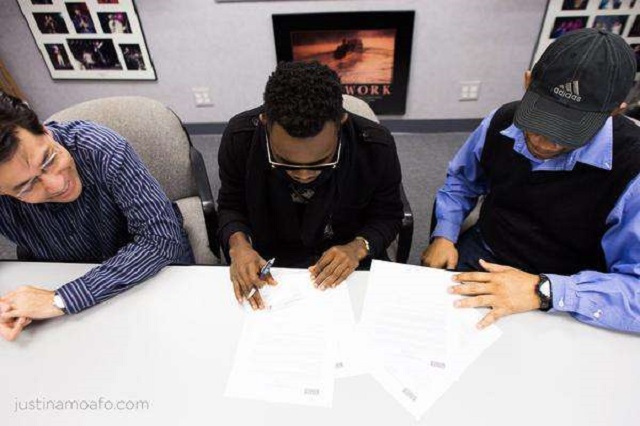 Nigerian artistes that signed international deals – Yesterday, HKN chief Davido signed what looks like a mouth watering deal with Sony Music. According to Davido, he is the first Nigerian artiste to sign that kind of deal, that is untrue. Nigerian music stars have hustled for top international music and distribution deals in the past, even before Davido recorded the first song of his career.

After breaking through the tough storm of Nigerian music business Patorankingproceeded to sign a distribution deal with VP Records, a record label that is famed for housing some of the biggest dancehall stars in the world.

How the deal has affected Patoranking’s career cannot be pinpointed out exactly as he was destined for great things before the deal. Patoranking is due for an album but is yet to put one out, might be because of complications on album rights. 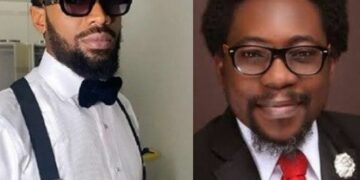 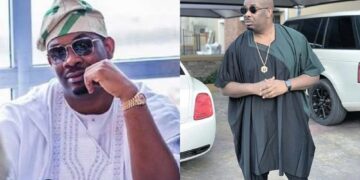 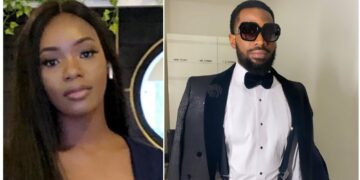 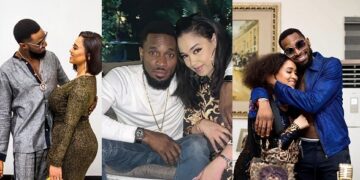 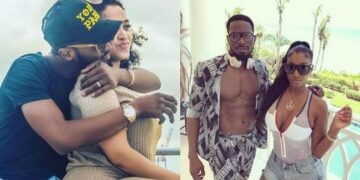