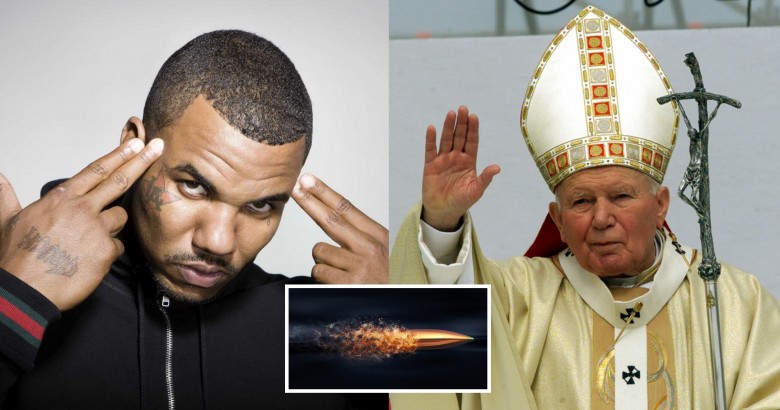 Theodore Roosevelt was a tough man. If the mustache doesn’t prove it, maybe this story will. While campaigning in Milwaukee, Roosevelt was shot by a saloonkeeper by the name of John Flammang Schrank. The bullet lodged itself into his chest, but not before passing through both his steel eyeglass case and the 50-page speech he was to deliver that day.

Being the hunter that he was, Roosevelt deduced that since he was not coughing up blood the bullet failed to reach his lungs, and therefore he would deliver his speech as scheduled. He opened with “Friends, I shall ask you to be as quiet as possible,” followed by the punch line of “I don’t know whether you fully understand that I have just been shot.”

He unbuttoned his vest to reveal his bloodstained shirt to the aghast crowd. He then pulled out his hole-filled 50-page manuscript and proceeded to deliver a 90-minute speech. Roosevelt glared off his team from trying to get him to stop and go to the hospital, or when they readied to catch him if he fell. Only after finishing his speech did Theodore Roosevelt agree to be brought to the hospital.