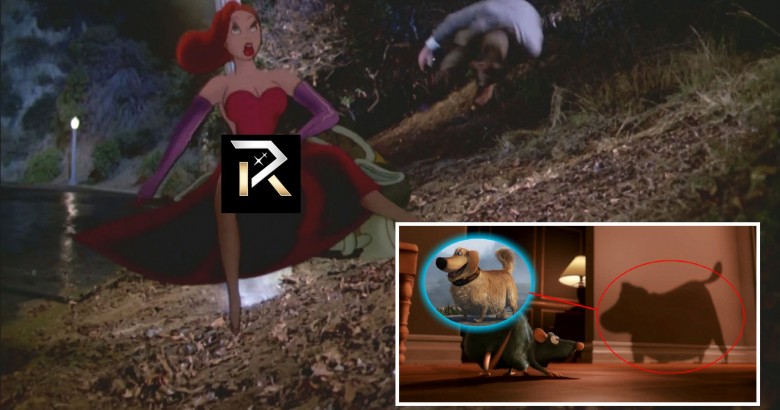 Disney films – No matter what your age, Disney movies have undoubtedly warmed your heart. Whether your favorites include classics like Beauty and the Beast or modern masterpieces like Frozen, you’ve probably enjoyed them more than… thrice.

But beyond the veil of anthropomorphized teapots, singing lions and magic carpet rides lies the secret world of hidden things that you’ve probably never noticed all those times around. Sometimes these things are as harmless as a Goofy cameo while other times they’re so shockingly perverse they’ll introduce you to a whole new world of the Disney franchise. Or, at the very least, some insight into the strange minds of a few Disney cartoonists.

Okay, 1933 was a dark time for America. Not only was it the time of the Great Depression, it was the worst year for it overall. Employment rates were at their lowest with nearly 15 million people without work, the U.S Congress had the gold standard abolished, and disastrous dust storms blew over the country. So, it isn’t so shocking that the 1933 Disney film The 3 Little Pigs was released with slight overtones of dark humor. When the 3 little pigs play the piano, there is a framed portion of sausage links visible on the wall with the word father written underneath. To think that the innocent little piggies tracked down pieces of their butchered father and hung his flesh in their house to commemorate his death is a dark thought indeed.

Top 12 Musicians with ridiculously hot wives – You need to see #1! (With Pictures)