20 Shocking scandals that brought down renowned politicians (With Pictures) 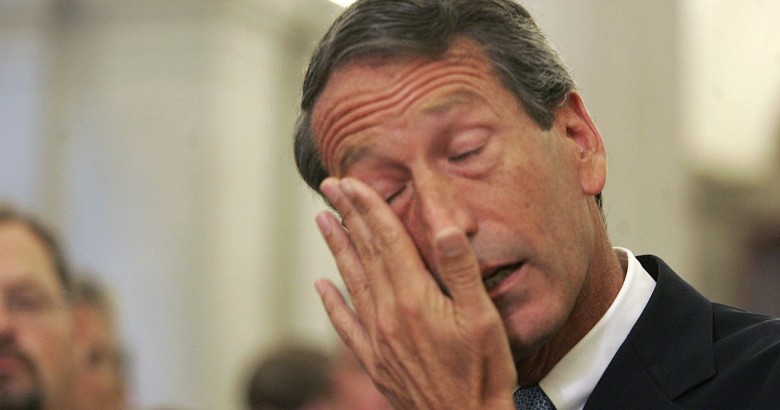 Scandals that brought down renowned politicians – Is politics ever a fair game? No. We all know that politicians love to just tell us what we want to hear and then go and do their own thing. But what about when it comes to morality and values pertaining to relationships? Politicians are not immune to scandals, especially those involving shocking subjects, like sexual assault, drugs, and extramarital affairs.

To prove our point, we have got 20 Shocking Scandals That Brought Down Renowned Politicians.

Some of these you may remember, if you dig deep enough. Others have eluded our memories, but one thing is certain: these politicians messed up. From getting caught up in crack-cocaine rings, to sexting and snogging with government aides and staffers, to having sex with women while supposedly being “happily married,” these guys show us that even if you talk the talk, it does not mean you are walking the walk.

Hopefully these descriptions will remind us all to stay faithful to our loved ones. Because toeing the line really is not worth it, regardless of whether or not you have money, fame, and political power. On a positive note, some of these politicians have been able to somewhat show their faces in public again without being harshly scolded. Toronto mayor Rob Ford was caught red-handed in a drug scandal involving crack-cocaine. First a video surfaced online in May 2013 in which Ford was reportedly smoking cocaine. More videos surfaced and more people stepped forward to voice their personal accounts on Ford’s involvement in the drug trade. Ford tried to cover it up but leaked the location of his crack houses (smooth move, Ford.) Then, the public got involved and started donating to a crowd-sourcing website to get the $200,000 needed to release the video of the mayor smoking cocaine. The police started to take this seriously, while comedic late-night shows poked fun. What a ride!