5 of the most beautiful Nigerian First Ladies ever (With Pictures) 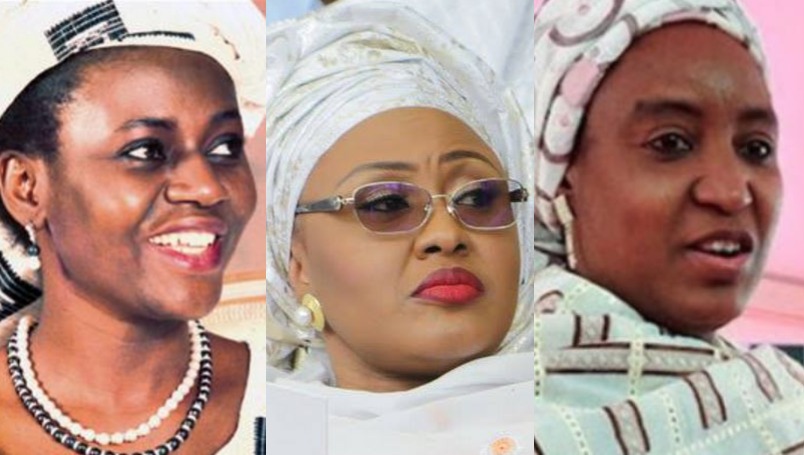 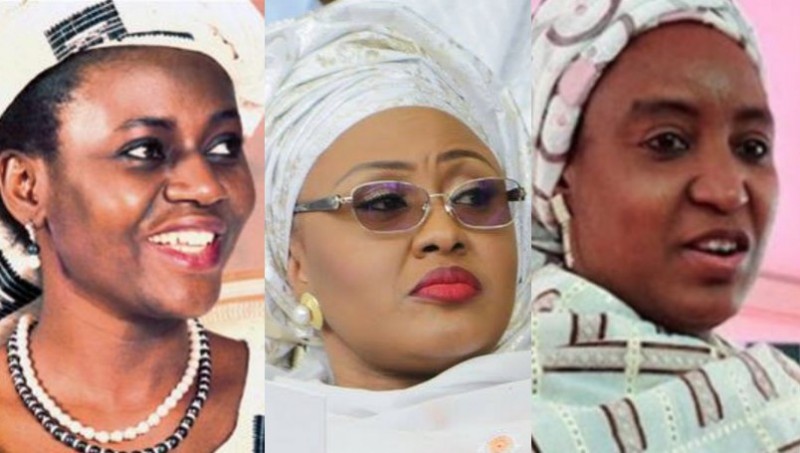 Most beautiful Nigerian First Ladies ever – Nigeria has had 13 Nigerian heads of state with about the same number of first ladies. Some however have been very pleasing to the eyes.

Here is a run down on some of the most beautiful ones among of them.

Maryam was the wife of General Ibrahim Badamasi Babangida, who was Nigeria‘s head of state from 1985 to 1993. As first lady, she launched many programmes to improve the life of women.

On 6 September 1969, shortly before her 21st birthday, she married Major Ibrahim Badamasi Babangida. They had four children, boys Mohammed and Aminu, and two girls, Aisha and Halima.

The “Maryam Phenomenon” became a celebrity and a “an icon of beauty, fashion and style”, a position she retained after her husband’s fall from power. She died on the 27th of December 2009 (aged 61) in Los Angeles, California, U.S.A.

Nollywood actress, Oge Okoye wants you to see this.. (+Photo)