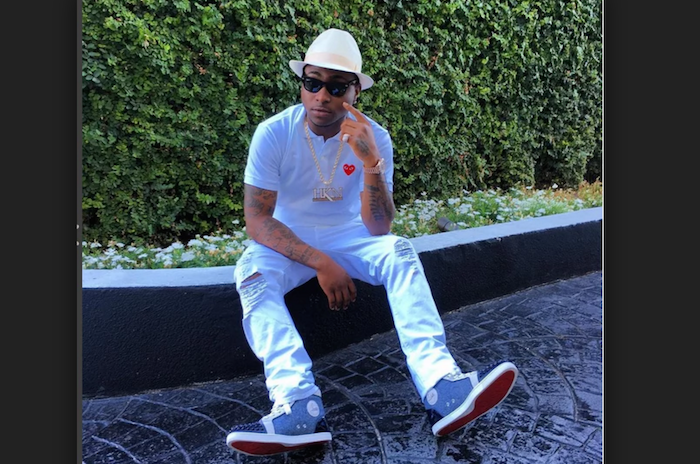 Celebs who had terrible experiences: There were quite a number of good news flying around in 2015, from celebrity weddings to celebrity babies and while we are all thankful for that, we also can’t help but recall some of the not so pleasant experiences. From getting robbed to kidnap experiences, some of these celebrities had different nasty experiences in 2015. Find below:

“Aye” hit maker had one of the most successful music years in 2015 as he was able to dish out some impressive hit songs to the delight of many music lovers. He also welcomed a baby girl with Sophie Momodu and bought himself more than two new expensive whips this year. It wasn’t all rosy for the multi award winning singer however as he got robbed in South Africa and lost two Rolexes, $55,000 dollars and oh did I mention that happened in November and was at gun point?

Prev post1 of 8Next
Use your ← → (arrow) keys to browse
Tags: Celebs who had terrible experiencescountdownnollywoodphotosslidestaff
Share13Tweet8Pin3SendShare