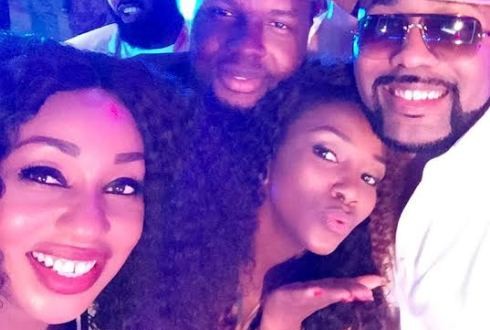 Celebrities that have vowed to marry Genevieve: Screen Queen Genevieve Nnaji is one of the biggest movie stars out of Nigeria today and this beauty has maintained her class and style in the most dignifying way ever. Although, the delectable actress loves to keep her personal life on the low, several male celebrities have openly crushed on her and D’banj is about the only one who really got the chance to date the actress and maybe got a taste of the honey comb.

Now lets take a look at Celebrities who have had and still have Crush on the “goddess”. 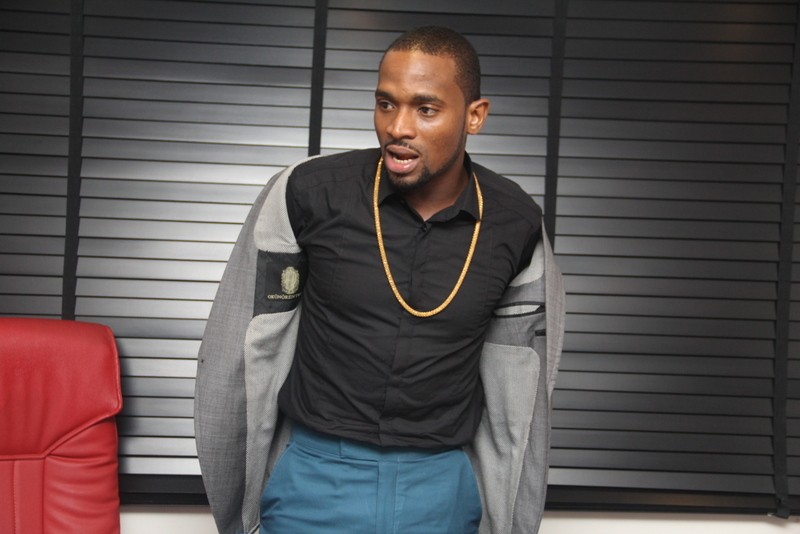 ‘Honestly, I’m not dating Genevieve. Let me clear the air now. I never had a crush on her’ , the Koko master revealed in an interview.

Although these two spent a whole lot of time together and even had a PDA in his video for ‘Fall in Love’ a song that was rumoured to be dedicated to her, they have both claimed to be platonic friends.

Prev post1 of 7Next
Use your ← → (arrow) keys to browse
Tags: Genevieve Nnajigist and gossipnollywoodstaff
Share12Tweet8Pin3SendShare