Celebrities you never knew were gay – The list will shock you! 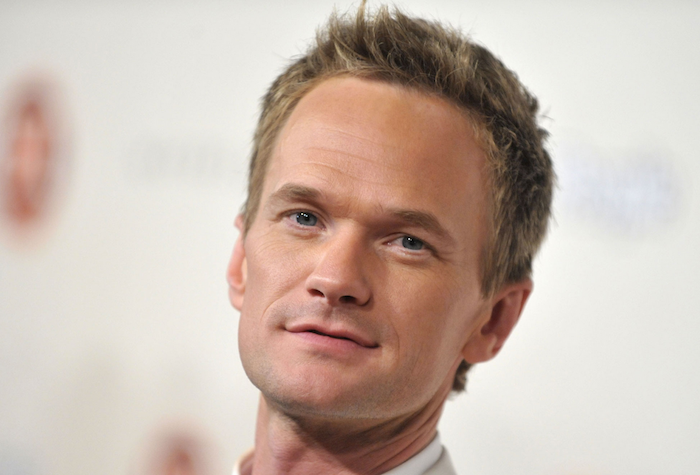 Celebrities you never knew were gay: Acting is all about adopting an imagined mindset and matching the external behaviors of the character portrayed. Even today, certain recesses of society has marked homosexuality as taboo, forcing gay actors to conform to public’s norm. However, nowadays, many gay actors are open about their sexuality and only pretend to be straight when the camera is rolling on a straight character.

1. Neil Patrick Harris
The swagger, style and general coolness of Barney Stinson, character in CBS sitcom, How I Met Your Mother lines up perfectly with actor Neil Patrick Harris’s overall public persona. But, while Barney is an unashamed pick-up artist and womanizer, Harris is in a committed relationship with actor David Burtka.

Prev post1 of 12Next
Use your ← → (arrow) keys to browse
Tags: Celebrities you never knew were gaycountdownentertainmentslidestaff
Share12Tweet8Pin3SendShare