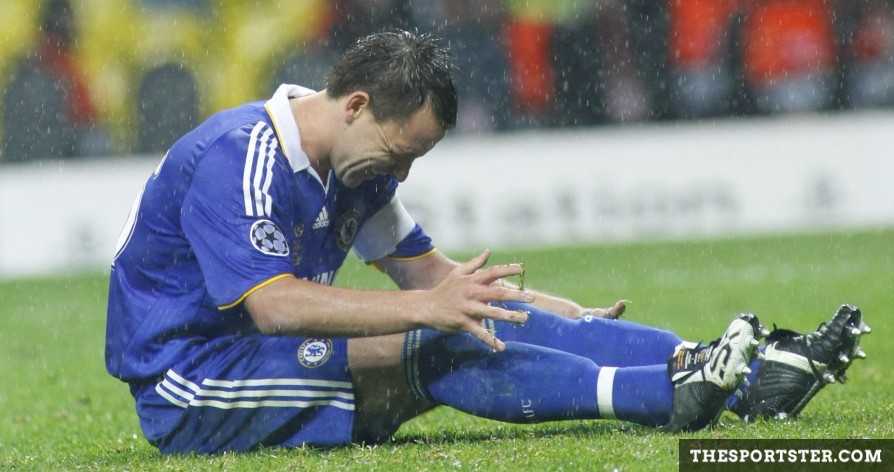 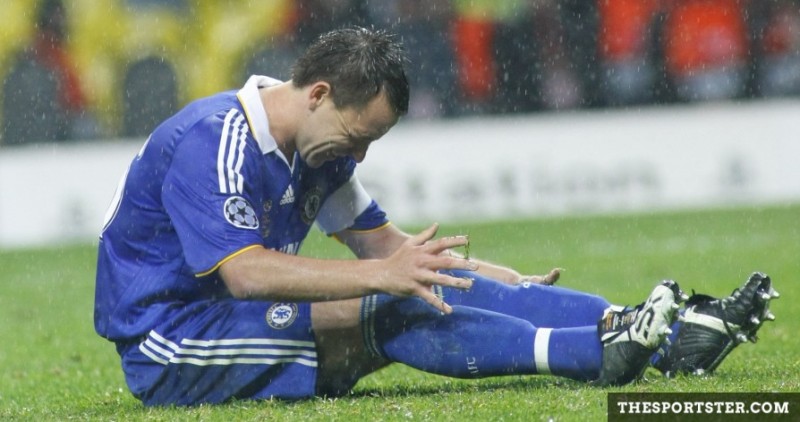 Chelsea’s top 20 most embarrassing moments – Chelsea Football Club has recently endured one of the most enervating and controversial periods on record since the London side formed 110 years ago. With Jose Mourinho now out of the picture, the Stamford Bridge faithful hold a faint optimism regarding the Blues’ potential to rebuild their season under Guus Hiddink.

The 2015-16 campaign has so far proved to be one of the most disastrous in the club’s entire history, let alone when measured up against the colossal expectations set by the investment of Roman Abramovich over the last 12 years.

In the wake of the Blues’ domestic and European heroics throughout the past decade or so, this season has given many supporters an unfriendly reminder of the agony that comes with supporting a struggling side. Indeed, younger Chelsea fans may have only ever known the club as a superpower of European football.

Chelsea and its supporters are riding out a seemingly endless wait for the manager and players to right the wrongs of this catastrophic season. However, even if the Londoners do salvage anything worthwhile from this campaign, there are plenty of other moments that will haunt the history books at Stamford Bridge for a long time yet. Here are the top 20 most embarrassing moments in Chelsea history.

Despite a suspension rendering him ineligible to take the field in the 2012 Champions League final, John Terry simply couldn’t resist acting out the resulting celebrations as if he had played the entire 90 minutes. The prideful Chelsea skipper sat on the edge of his seat, waiting for the final whistle to swap his suit and tie for the full club kit — shin pads and all — just to lift the trophy alongside his exhausted, sweaty colleagues. Whether or not you agree that a man who’s given so much to his beloved club can celebrate however he sees fit, his antics in Munich are still worth a chuckle.

Guys who ask these 5 questions are always the best in bed..