Football: Top 20 Footballers who are jerks in real life (With Pictures) 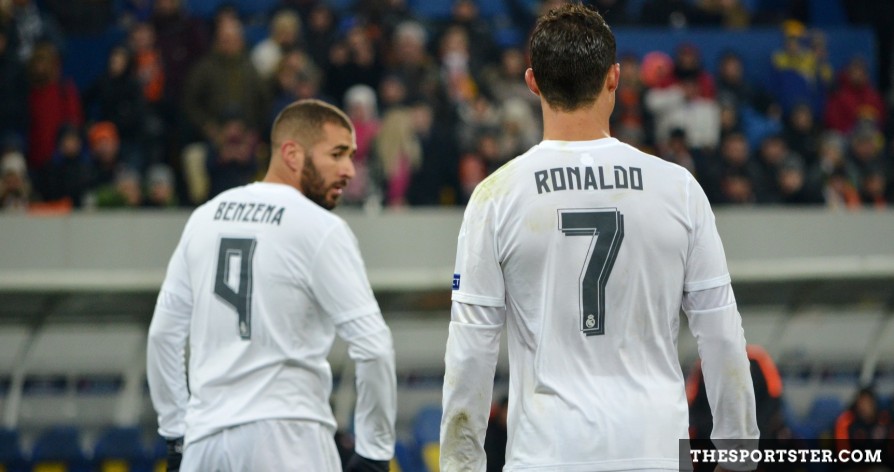 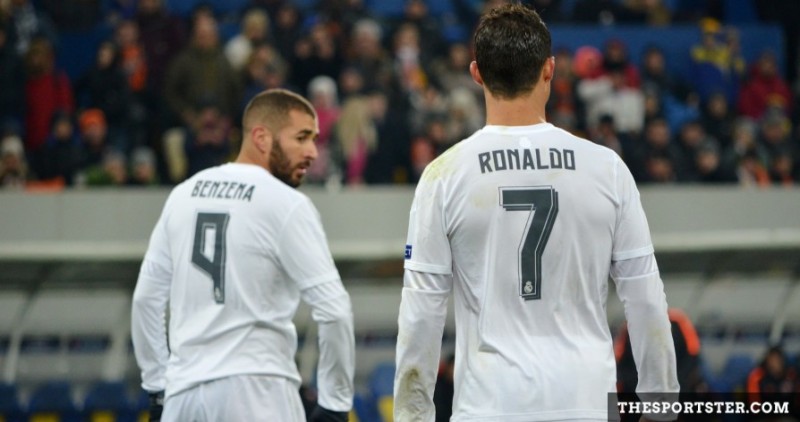 Footballers who are jerks in real life – Being a professional athlete comes with a certain amount of personal responsibility. A professional soccer player should represent himself in a manner befitting his club and country. However, many of the world’s top footballers are despicable people and straight up jerks. They have money and professional status of which millions around the world are envious, but have the moral turpitude of a drug cartel leader.

Some players are able to keep their discretions refined to the pitch, where their actions are in full view of the public and subject to the discipline of the referee and football association. When stories come to light of their actions off the pitch, media outlets are quick to report on their findings, which in recent years have been ludicrously scandalous. With indiscretions ranging from extortion to racism, these individuals must now begin on the long road to redemption.

Even though the struggle of being a professional footballer under the magnifying glass of the 21st century international media must be enormously stressful, it does not excuse these individuals from their childish and criminal behaviors. Whether they are fostering an environment of hate and divisiveness within their squads or depriving a nearly insolvent nation of tax revenue, these players could use some serious introspection. Here they are in all their ignominy.

Chelsea’s John Terry has been facing detractors for years and they have a laundry list of reasons to hate him. Aside from his success on the pitch for the widely contentious Chelsea, Terry has been involved in several incidents that called his character into question. Back in 2001, he was part of a group of Chelsea players that harassed American travelers mourning the attacks of 9/11. More recently he engaged in a bit of racial abuse against Anton Ferdinand that saw the central defender leave the England squad. There’s also the scandal with his ex-girlfriend, who was the wife of teammate Wayne Bridge.