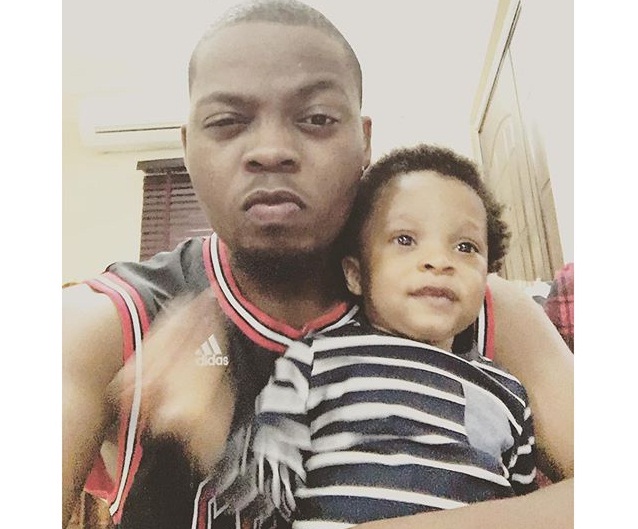 Olamide’s son Batifeori goes on dreads – Olamide’s handsome son, Maximilliano Batifeori Adedeji is growing real fast and sure spends quality time with his dad. Batifeori seems to have gotten his hair locked and Olamide couldn’t help but show off his son’s new hairstyle.

Olamide in his caption on the video shared referred to his son as Travis Scott. Travis Scott is an American artist synonymous with his dreads hairstyle.

We think the hair looks good on little Max!