The 15 creepiest old people in horror movies (With Pictures) 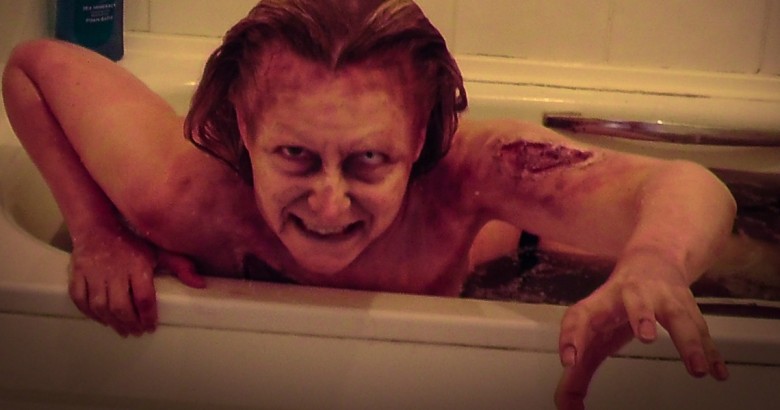 Creepiest old people in horror movies – You either love horror movies or hate them. I, for one, love them. That being said, horror films these days either hit or miss because of lame and repeated cliches we have seen for years, unnecessary jump-scares, poor acting, lack of directorial vision- well, the list goes on and on.

If a new horror flick is a hit it’s because the director and writers did it right, usually with a standout script, a unique story, and more importantly, characters  that left a mark on our minds. It’s not often we get a new iconic character out of the genre these days- the last was probably Jigsaw from the Saw Franchise. There were attempts, such as Bugul from Sinister, to join the ranks of legendary horror icons like Jason, Michael Myers or Freddy Kruger. But those guys are supernatural monsters! Then you’ve got creepy children (think of Children of the Corn) that can also freak you out.

But what about the oldsters?

In most movies they are sweet, wise and usually have interesting stories and advice for the younger generations. However there are some that can be completely creepy. Doesn’t matter if they are male or female, an aunt, uncle, grandparent, or neighbor! There have been plenty of horror flicks over time that scared the pants out of us because they took such a harmless individual and turned them into a killer monster. Think about it. You would lose your mind if you learned that the sweet old lady down the street is actually a serial killer.

With that in mind, here’s our list of the top 15 creepiest old people in horror movies.

The amazingly talented Gena Rowlands plays Violet Devereaux in The Skeleton Key, starring Kate Hudson, who plays Caroline Ellis. Devereaux is looking after her ailing husband at their home, where Caroline works as a caregiver. Devereaux gives her a skeleton key and tells Caroline of the house’s former “hoodoo” practicing servants whose presence still haunts the house, specifically in the mirrors. Caroline has her suspicions about Devereaux and as the film progresses she learns that Devereaux has an evil plan of her own. While the film got mixed reviews, Rowlands gave a creepy performance as the conniving, spell-binding wife that is quite memorable.