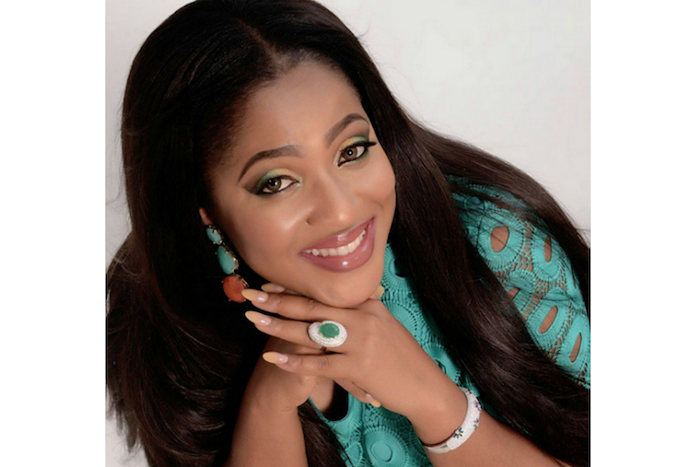 Hottest single mothers in Nollywood – In this “modern world” being a single mother is no longer a big deal and some of our actresses in the Nollywood movie industry also feel the same way, quite a number of Nollywood actresses are living single even though some of them have been married before and have given birth to Children,

many of them are actually products of relationships that turned sour, some of them went through the process of changing their marital status to ‘married,’ only to realise that marriage isn’t really for them for whatever reasons that made them come out of it, we have taken a look at some of the leading Nollywood single mothers and have made a compilation of them here, hopefully you’ll find it interesting and entertaining.

After separating with co-actor and husband, Saidi Balogun, Fathia is a single mother taking care of the two kids from the wedlock. Fathia is an Actress, producer, Mother and Entrepreneur who still looks very radiant even after two kids, she seems not bothered by her marital status, although it has been rumoured again and again that she was quitting the single mothers’ club to get married again, we are yet to confirm this. In 2013 Faith changed to her maiden name, Faithia Williams.

5 reasons period s*x is the best s*x – You need to take note of this!

10 kissing tips she wishes you knew