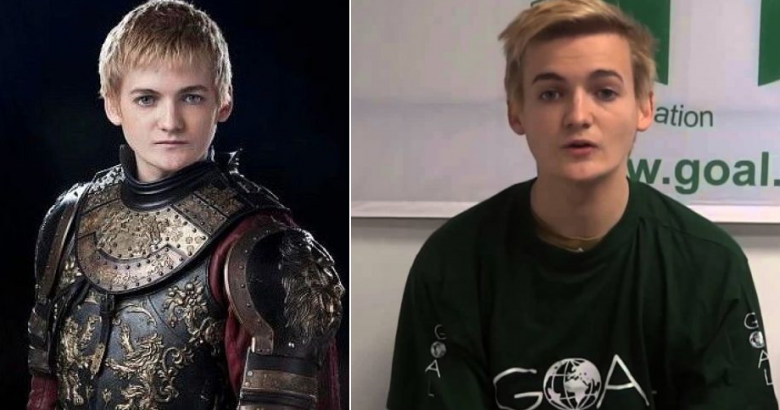 Jack Gleeson, who just recently left Hollywood, is best known for his role as Joffrey on Game of Thrones. He had a number of smaller roles as well, anyone remember the familiar looking little boy from Batman Begins? Gleeson even had a leading role in All Good Children. He left the spotlight to pursue a graduate degree. Gleeson left the business after simply realizing it wasn’t for him, and knowing he wanted to pursue his education. Originally he simply indicated he might retire, but later confirmed he would after his work on Game of Thrones was finished. He has studied multiple subjects, and even published work in anthropology.

“They abused your sister and you talking with romantic voice”…

“Visiting politicians is not an achievement, focus on your restaurant business”…

“My current husband, Kazim and ex-husband, Lanre Gentry are not friends” – Mercy…

“If salvation is a complete message, why do we need deliverance…