Top 10 Richest women in Africa right now and their worth – See who’s number 1! (With Pictures) 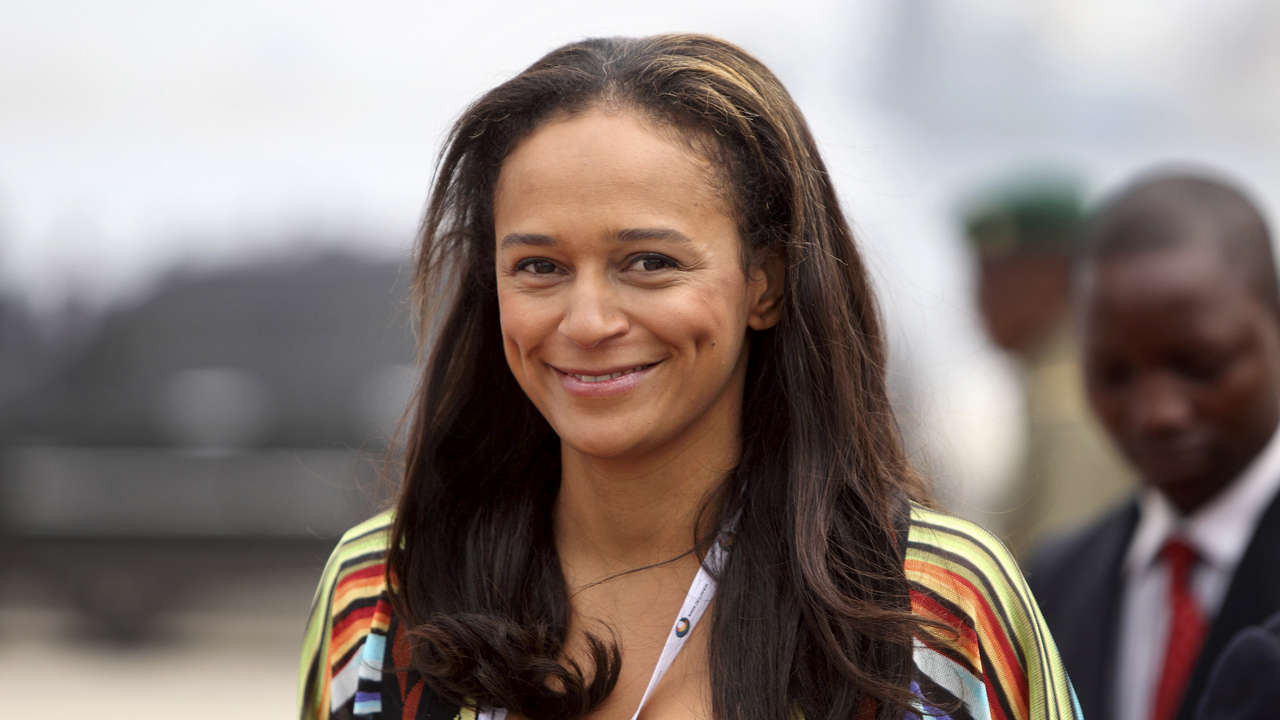 The 62 year-old Folorunso Alakija is Nigerian billionaire and the second richest woman in Africa after Dos Santos. The fashion designer and Executive Director of FAMFA Oil, the gas and oil exploration and production company is currently worth over $600 million. She was secretary of the now defunct International Merchant Bank of Nigeria in the 70s which was one of the West African nation’s earliest investment banks. She went on to study fashion design in the United Kingdom and subsequently founded her fashion house company in Nigeria: Supreme Stitches in 1985 and within a year, she became the largest designer in Nigeria.

In 1993 Nigerian President Ibrahim Babangida awarded her company, Famfa Oil, an oil prospecting license that later became one of Nigeria’s most prolific oil blocks with her company owning a 60% stake in the block. In 2000, President Olusegun Obasanjo, the then president of the Federal Republic of Nigeria illegally acquired a 50% stake in the block without due compensation to Alakija or her company but the stake was later revoked by the supreme court.

Lavish Lifestyles of The Rich and Famous: 11 Billionaire homes that will blow your mind (With Pictures)