Top 15 female movie characters to watch in 2016 (With Pictures) 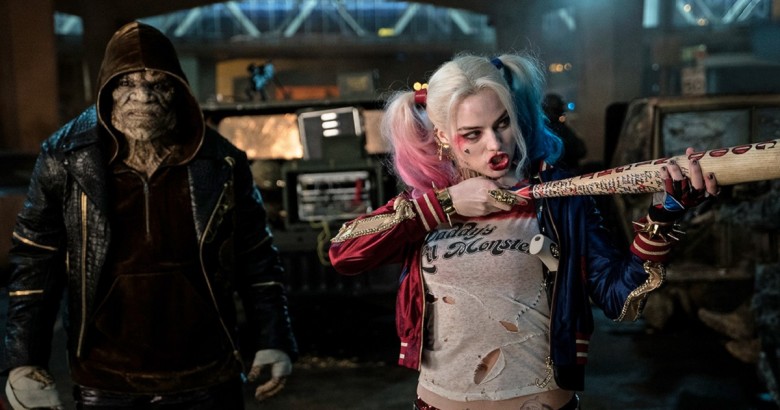 Female movie characters to watch in 2016 – 2015 was a good year for movies. In particular,  it was a great year for women in film. Many of last year’s films featured women in lead roles, in different genres, telling compelling yet diverse stories that redefined what it means to be a woman, as well as addressing feminist issues past and present.

We had Mad Max Fury Road, with Charlize Theron leading her group of rebels in a post-apocalyptic world. Then there was Kristen Stewart, Chloe Moretz, and Juliette Binoche in Clouds of Sils Maria, an intellectual French drama that tackled the double standards women have to face in the movie industry. There was also the romantic, historical piece, Brooklyn, about a young Irish immigrant falling in love with an Italian man and having to decide between New York and her homeland. If you saw either of these films, watched a trailer, or simply read a review, there was a palpable sense that these films were based on fully developed characters with stories that women young and old, gay or straight, could relate to on some level and, perhaps, even learn from them.

It definitely looks like Hollywood will be continuing this awesome trend in 2016. Of course more still needs to be done regarding actresses and equal pay. But we can at least appreciate that 2016 will feature many films written and directed by women and led by talented actresses who are up to the task of bringing both iconic and new characters to life. Fictional and nonfictional, these are just some female characters we can’t wait to see on the big screen this year.

15. Felicity Jones in Rogue One: A Star Wars Story Last year, Felicity Jones was announced to star as the female lead in Rogue One: A Star Wars Story. Not much is known about the film, except it’s supposedly a prequel to Star Wars: A New Hope and that Jones’ unnamed character is the leader of a group of rebels who are out to steal the plans of the Death Star. That being said, the new space opera is still generating a lot of excitement due to the monumental success of Star Wars Episode 7: The Force Awakens which features another female lead, Rey, played by Daisy Ridley. Hopefully, this film will be just as impressive.